Hyderabad: The government doesn’t celebrate Kargil Vijay Diwas but people do. And, among such citizens are two city youngsters Vednath Arya and his cousin Om Aditya. Ved, a graduate from IIT Madras in Biotech, had in fact quit his job in Chennai to go on a journey to Kargil and Leh on a bike. The duo set out from Hyderabad on June 5 and joined a group of 13 others from different places in Delhi, travelling 4,000 kms on bikes.

For Aditya and Ved, the visit to the soldiers’ memorial at Kargil is something that they will remember for the rest of their lives. “Overcoming obstacles especially when you are on your own is not just an experience but something like an achievement. The intensity of your patriotic feeling when you are finally in Kargil is incredible,” the two told City Express.

Ved, who had earlier gone on a similar trip to Assam, Meghalaya and Arunachal, recalled, “The bike ride to Kargil and Leh is extremely risky, but if you want to explore nature, there might not be a better place in the world.” But what prompted him to quit his job and embark upon the journey? “I wanted to see the battlefield and get a feel of the place where so many jawans sacrificed their lives. The journey will give any citizen the much-needed patriotic feeling,” replied the resident of Malakpet.

Om, a resident of Saidabad, on the other hand looks at the experience as an achievement. “Food was a rarity as we could not spot many food joints on the way. We basically survived on omelette, biscuits and Maggi noodles for the couple of weeks,” he said. Three of their friends had to be hospitalised at Khardung La due to high altitude sickness.

The group had arranged an SUV to carry spare parts, first-aid and petrol for them. “Our bikes broke down so many times and we were always worried about landslides. Carrying your own petrol is always advisable as finding petrol pumps is very difficult,” the duo said.

Talking about their memorable moments, Om said, “We were lucky to visit Pangong Tso lake, where the climax of the movie Three Idiots was shot. This is the only place in the world where one could be hit by a sunstroke and frost at the same time.”

Ved and Om were special guests at an event organised by the Citizens’ Council of Andhra Pradesh (CCAP) to pay tributes to the martyrs of Kargil war here on Thursday, the 13th anniversary of the victory over Pakistani military and infiltrators in Kargil. “About 527 Indian jawans laid their lives at Kargil. It is important to educate and remind our society about the sacrifices by commemorating the Kargil Vijay Diwas,” said Dr Raj Narayan Mudiraj, president CCAP. 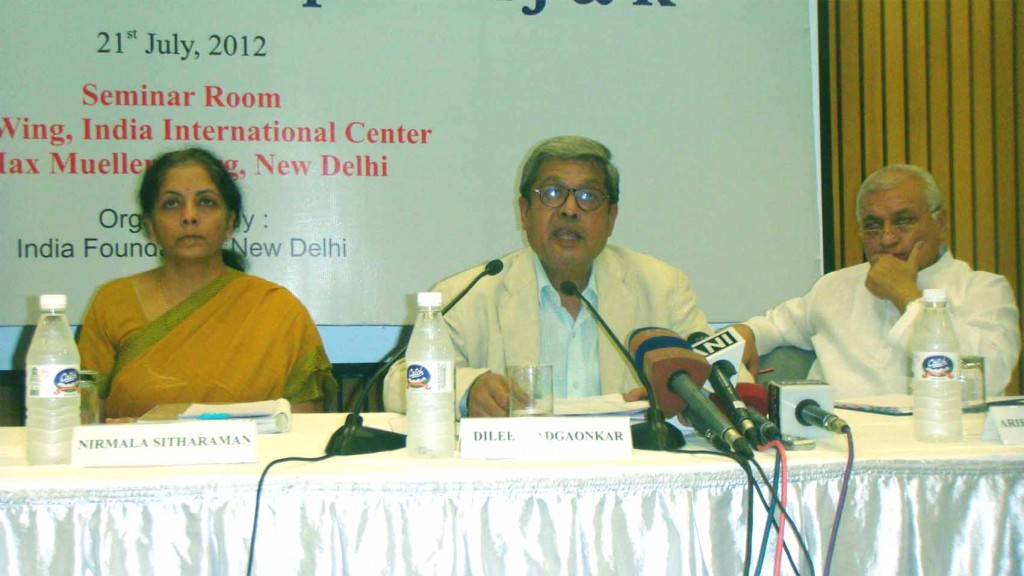