The RSS ‘sarsanghchalak’ said countries like the US and China have not helped the world community despite becoming superpowers.  He said once India achieves the superpower status, it can “breathe a new life in the world”.

In an oblique attack on politicians, he said India was facing a credibility crisis as people “we see daily are not considered trustworthy and those who can be trusted are not in limelight”.  Bhagwat said people who are doing selfless work should understand that they are not alone.
“It is not necessary that they do the same thing, but they should work towards a similar goal,” he said.

Fri Sep 28 , 2012
By S Gurumurthy, Chennai in Indian Express Kuppalli Sitaramayya Sudarshan, who headed the Rashtriya Swayamsevak Sangh (RSS) for nine years as its fifth Sarsanghachalak and when hale and hearty himself, nominated Mohan Bhagwat as his successor, passed away on September 15. A rare human being — simple, unassuming, honest, innocent, […] 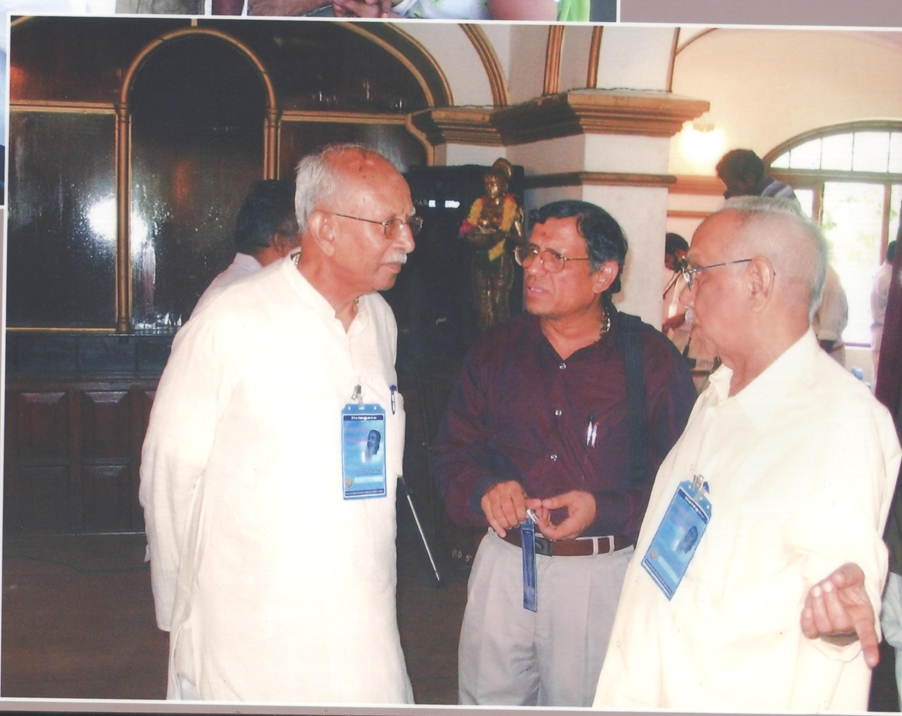