New Delhi Jan 23: India has strongly “objected” to the remark on the Golden Temple by popular US television host Jay Leno, terming it “quite unfortunate”. Leno, the host of the popular “The Tonight Show” on NBC channel, flashed a picture of the Golden temple, the holiest Sikh shrine in Amritsir on his programme and  termed it as a possible summer home of Republican presidential candidate Mitt Romney.

The visiting NRI affairs minister Vayalar Ravi on Sunday “objected” to the remark and said he has directed Indian Ambassador to the US Nirupama Rao to take up the matter with the State Department.

“It is quite unfortunate and quite objectionable that such a comment has been made after showing the…Golden temple,” Ravi told a group of Indian reporters.

“Golden temple is Sikh community’s most sacred place. Even our Prime Minister went there for praying in the New Year. I believe that the person who has shown is not that ignorant. The American Government should also look at this kind of thing,” the NRI Affairs Minister said.

“I wish this kind of thing is not shown by any media in the US,” Ravi said, adding that he has not seen the show personally and has heard about it from the Sikh community.

“Freedom does not mean hurt the sentiments of others… This is not acceptable to us and we take a very strong objection for such a display of an important place like Golden temple,” Ravi said.

“The Embassy is fully aware of it and they will take it up,” he said.

The comment on Leno’s January 19 show has resulted in a outrage in the small but strong Sikh community in Washington . They have launched an online petition against Leno and have started a Facebook page to express their anger against him.

Jay Leno himself was not immediately available for comment. 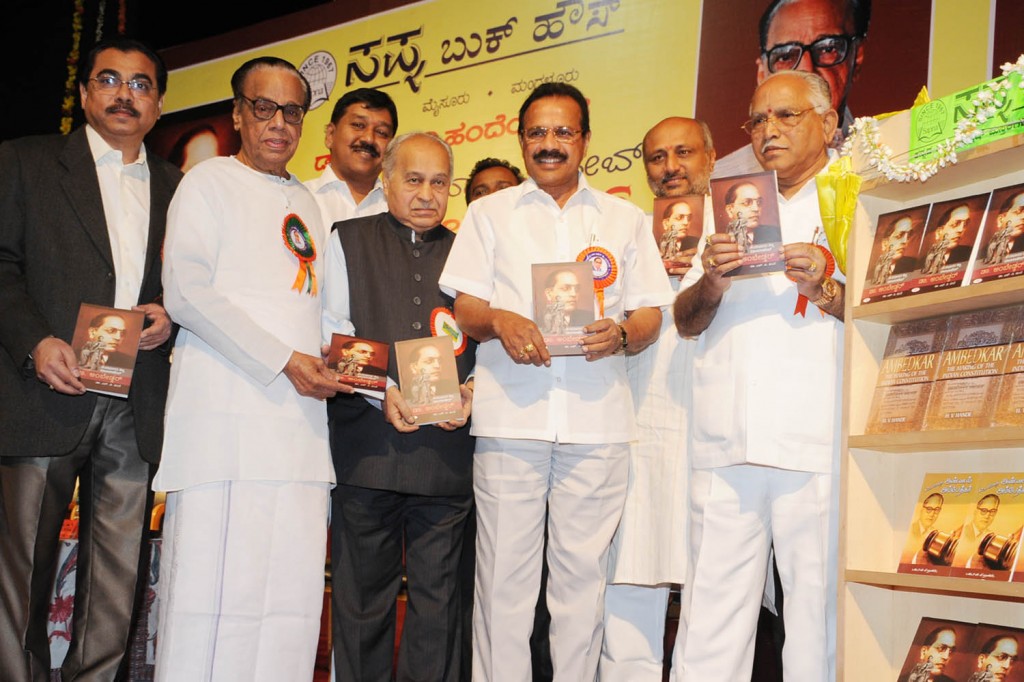