NEW DELHI: India has vaulted to the top of the list of Iran’s oil customers, overtaking China, in a first quarter buying surge ahead of tighter sanctions against Tehran this summer, data published by a leading industry consultant showed.

Historically, Iran’s biggest Indian oil client was Mangalore Refinery and Petrochemicals Ltd(MRPL), which bought 110,000 in the first quarter, down from 162,0000 bpd in 2011, the data showed.

Direct imports to India from Iran were 433,000 barrels per day (bpd) in the first quarter compared with 256,000 bpd to China, according to data compiled by Geneva’s Petrologistics and seen by Reuters via an industry source.

Iran, like many oil exporters, does not publish its own oil sales data on a timely basis, but the Petrologistics figures add to signs that India has stepped up imports due to a cooling of relations between Tehran and Beijing over payment terms.India is also widely seen to be raising imports ahead of tighter sanctions this summer when payments, insurance and supplies are expected to be more uncertain.

Iran traditionally sells most of its 2.2 million barrels per day of oil exports in Asia, where China, India, Japan and South Korea are the four biggest buyers, although its exports have fallen this year due to international sanctions aimed at slowing Tehran’s nuclear programme.

Industry sources said Iran’s crude oil exports fell by around 300,000 bpd to 1.9 million bpd in March, with customers in Europe making deep cuts ahead of an EU embargo due to be implemented on July 1.

Customs data showed that China’s imports from Iran for February were down by 40.3 per cent from the same period in 2011. This trend was confirmed by the Petrologistics data which showed that imports were down 39.4 per cent in the first quarter versus last year.

“China ditched some term contracts due to what they perceived as unfavourable terms and also as a bargaining ploy on prices,” said a crude oil trader.

India, openly disdainful of sanctions to pressure Tehran, has been left off a list of nations given a US waiver from the measures, but is privately pushing its refiners for substantial cuts in imports from Iran.

On a monthly basis, India’s crude purchases from Iran have fallen steadily from a January’s 531,000 bpd when it first overtook China as top importer, the data showed, suggesting that purchases of Iranian crude have already peaked.

Petrologistics, one of several consultants estimating oil exports by tracking tanker shipments, showed that India imported 404,000 bpd in February and 363,000 bpd in March.

Essar plans to expand its refining capacity and will raise the capacity of its giant Vadinar refinery to 405,000 bpd this year.

Historically, Iran’s biggest Indian oil client was Mangalore Refinery and Petrochemicals Ltd(MRPL), which bought 110,000 in the first quarter, down from 162,0000 bpd in 2011, the data showed. 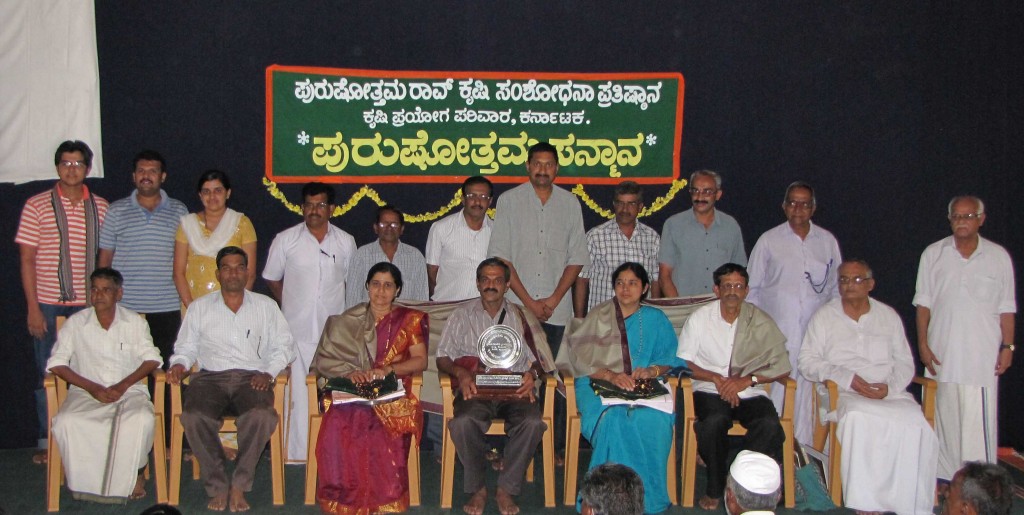