Bangalore:  Demanding Govt of India to act on the resolution  of 22nd February 1994 emphasizing that Jammu & Kashmir was an integral part of India, a premier NGO, Citizens for Democracy, Bangalore has called for a candle light demonstration in the city on Feb 22, 6pm.

The Candle light demonstration is scheduled on  On 22nd Feb 2012, Wednesday at 6.00 pm at Mahatma Gandhi statue MG Road, Bangalore

Both houses of Indian Parliament unanimously adopted a resolution on 22nd February 1994, emphasizing that Jammu & Kashmir was an integral part of India, and that Pakistan must vacate parts of the State under its illegal occupation.

–         Over 10 lakh refugees from POK resulting out of 1947 partition are not permanently settled till date. They are still living in refugee camps in the most inhuman conditions.

–         Over 4 lakh West Pakistan refugees don’t have basic constitutional rights even after 64 years.

–         Pakistan’s occupation of Mirpur, Muzzaffarabad, Gilgit-Baltistan and major areas of Poonch is illegal and forceful. It never had any legal documents of accession signed in its favor by Jammu and Kashmir’s administrators.

–         In 1994, Pakistan’s Supreme Court upheld the Muzaffarabad High Court’s decision that Northern Areas (Gilgit & Baltistan) are NOT a part of Azad Jammu & Kashmir (POK), but part of Jammu and Kashmir.

–         POK is not included in Pakistan’s constitution and hence there is no fundamental guarantee of civil rights or democratic representation for various civil services.

–         Raskam & Shaksgam valley of Baltistan region were illegally ceded by Pakistan to China in 1963. Latest news is that Pakistan proposes to lease areas of Gilgit to China for 50 years.

Demands by Citizens for Democracy to the Government of India

–         Act on the parliament resolution of Feb 22, 1994. Ask Pakistan and China to vacate the illegally occupied areas of Jammu & Kashmir.

–         Provide basic constitutional rights to West Pakistan refugees who migrated during the partition of 1947.

–         West Pakistan & POK refugees should be given reservation in education and employment.

–         35 % of POK population lives as refugees in J&K. 24 seats belonging to POK area are vacant in J&K assembly today. We demand permanent registration for POK refugees and representation in assembly and parliament.

–         Resettlement of over 5 lakh refugees from Jammu & Kashmir who were victims of terrorism.

–         Force Pakistan to stop forthwith its support to terrorism, which is in violation of the Shimla Agreement and the internationally accepted norms of inter-State conduct. 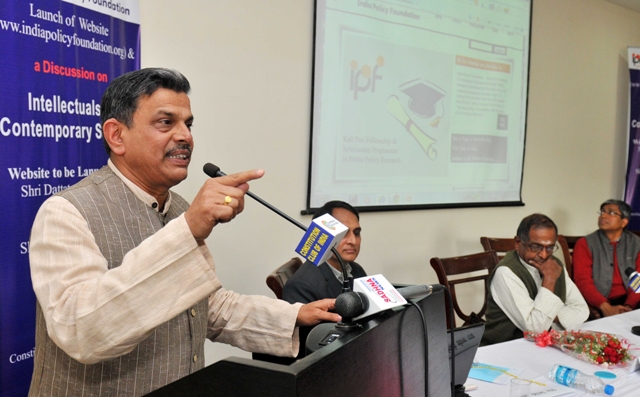