Kottayam Kerala September 30: ‘Sudarsanji the chief of RSS was always the face of  real Bharatheeya’ ,says  Justice k.T.Thomas.He was always uncompromisable when it deals with Bharatheeyatha. He was attending the memorial speech on K.S.Sudarsan in Kottayam.

Reverence towards all religion and also deep knowledge on all matters was the specialty of Him. I met him when in 2003 he came for a dialogue with Christian Missionary people in Kottayam. His words were so cautious and also so strong. He never forgets to send greeting cards to me on Christmas day with colorful Bible words. Thought with fulfillment and selfless life was the nature of Sudarsanji says by Prof: O.M.Mathew. With utmost hardwork and dedication Sudarsanji was always a role model to all swayamsevaks says J.Nandakumar (Akhil Bharatheeya Saha Prachar Pramukh). He always tried to have a talk with Islamic leaders but someone was so keen to destroy that harmony which ended with a Hindu massacre in Marad the coastal village of Kerala. 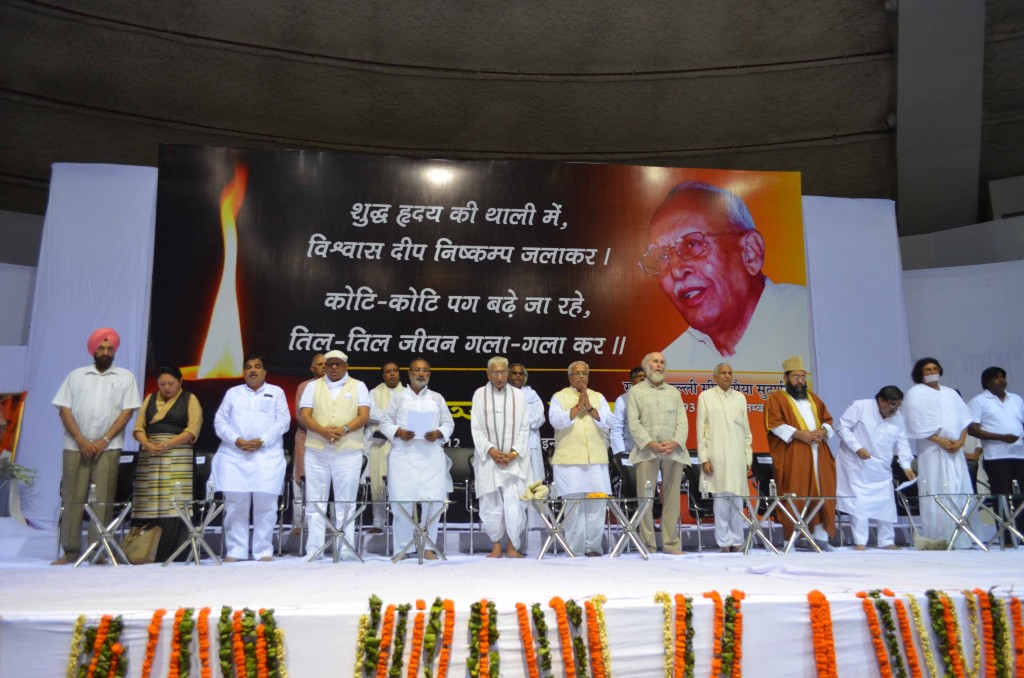