While the constitutionally prescribed norm is 15% representation to SCs and 3% to STs, Karnataka has nearly 17% SCs and over 4% STs in government service.

According to the report on the representation of Scheduled Castes (SC) and Scheduled Tribes (ST) in state civil services as on March 31,2011, published by the directorate of economics and statistics from information collected through 85 departments, 92,998 SCs and 24,877 STs are employed by the state government. Of these, 71 departments have more than 15% representation.

Government jobs are still most preferred by SC/STs. The increase in awareness and competitiveness among oppressed classes has made SC/STs choose these jobs. Besides coaching classes for civil services examination, there are instances of SC/ST candidates getting jobs in the general category without citing their caste while applying for exams.

Constitutional expert Ravi Varma Kumar said the trend is due to successive state governments providing good incentives. “Reservations in Karnataka were provided for the first time in 1874 and has been continuing since then,” he added. Kumar felt the cap of 15% and 3% for SCs and STs should be revised as their total population, according to 2011 census, is 17% and 8%.

“The opportunity and ability to use it has been a success story of Karnataka. It’s beyond doubt that the competitiveness of SCs are in-depth. A significant percentage of SCs have competed in general/merit quota and succeeded.”

Who’s where in govt jobs

Source: Directorate of economics and statistics

Wed Sep 19 , 2012
Mysore September 18: Setting an example as a social worker, MK Shankar, the corporator of Mysore Municipality celebrated Gouri-Ganesh Festival with Civic Workers, in the presence of RSS top functionaries. It was the 3rd continous year Shankar is celebrating the festival along with Municipality workers in his residence. The Baagina, […] 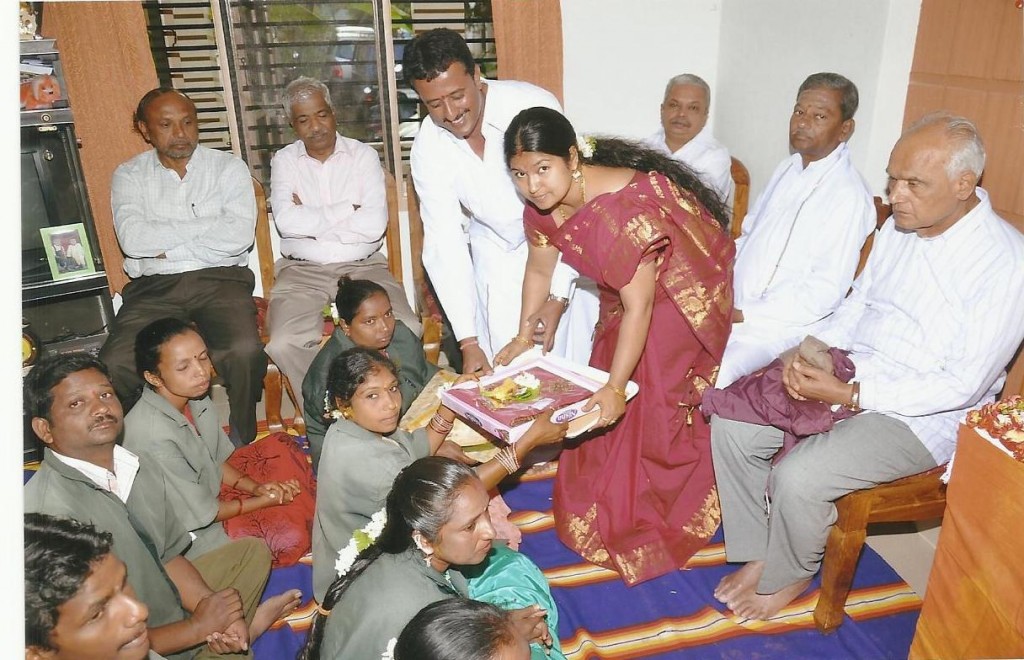