Kothaangalam KERALA: The workers of RSS Sevabharati have became the paradigm of relentless service by working shoulder to shoulder with police and fire force officials, tirelessly and non-stop for 3 days. The workers were unified by a single thought: The RSS workers joined hands with rescue forces in their search for the dead body of Nalini. They began their work at around 8 o’ clock on Sunday. The body was retrieved after a marathon and extensive search by Sangh activists, from the pile of earth near her house. The body was found in an upside down position.

Sevabharati workers stood in the forefront of the operations of digging up and clearing of the place which was beyond recognition owing to the landslide that took place. It was a herculean task to rescue those who were trapped, owing to heavy water leakages seeping in. The RSS workers worked as a team to channelize the water flow to other directions.
Sevabharati workers came for rescue operations from places like KOthamangalam, Muvattupuzha, Perumbavoor, Thodupuzha, Vannpuram. The leadership for team was given by District Karyavahak of RSS NS Babu, District Seva Pramukh PR Haridas, District Shareerik Pramukh Pradeep, Karyavahak of Kothamangalam District PG Sajeevan. 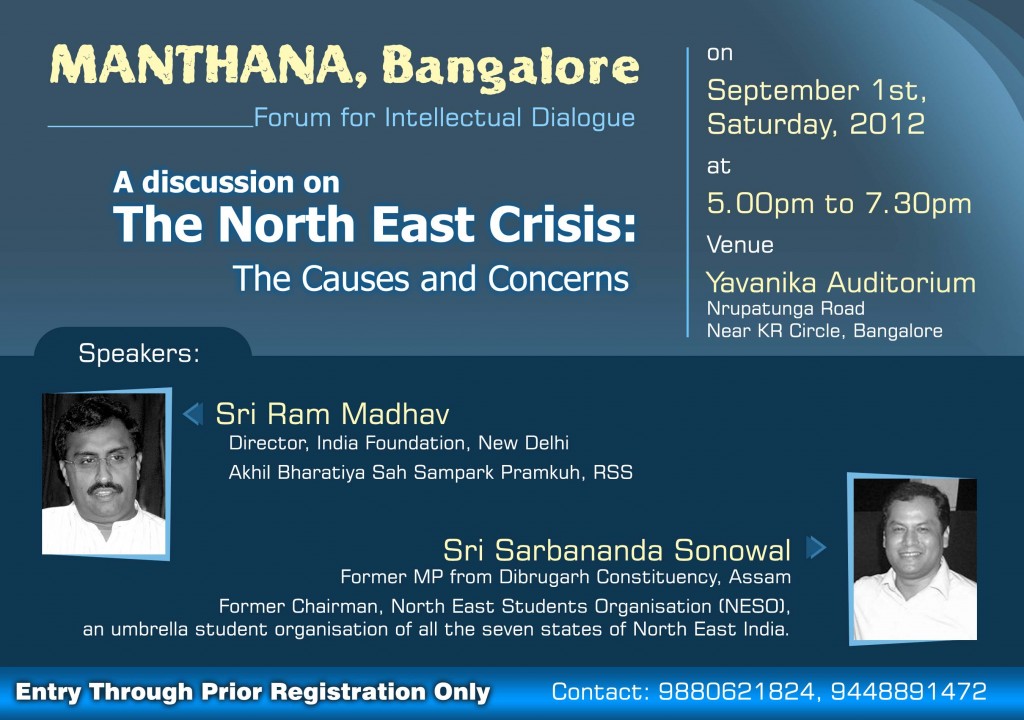