Kasaragodu, Kerala: Kerala Govt. has decided to teach Samskrit to kids from first standard. The decision was taken in the cabinet meeting held in the capital. Henceforth, students have an option to choose Samskrit as one of the languages to learn from first standard itself. Earlier, this option was there from fifth standard. Now on, it starts from first standard itself. Recently, Samskrit teachers association had submitted a memorandum to the chief minister on this matter. Cabinet has reviewed and approved it now. The cabinet has also decided to include the life and teachings of Sri Narayana Guru in history and language text books for children of all age groups. 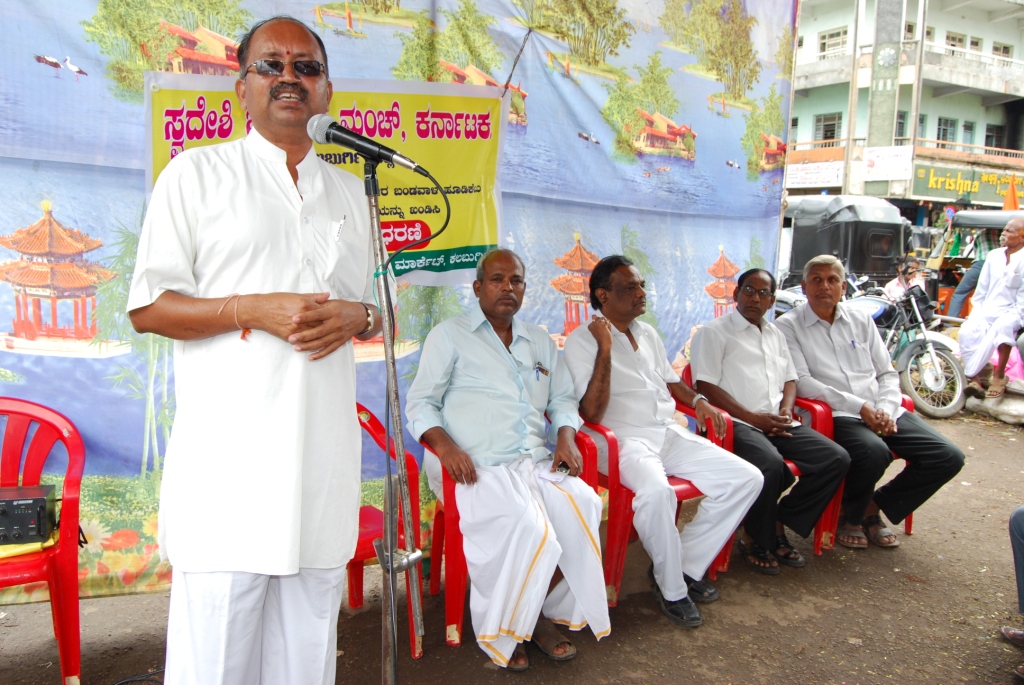