Rabb, an Indian Union Muslim League nominee in the UDF cabinet, however, said some quarters were trying to create an unnecessary controversy over the issue. In a statement, RSS ideologue P Parameswaran, Director of Bhartheeya Vichara Kendram, said there was no justification for changing the name of the official residences in accordance with the personal preference of its temporary occupants.

Rabb said it was unfortunate that unnecessary controversies were being generated on issues like this while overlooking the good work he had done in the last one year. “Nobody wants to know what I have done in the department. Everybody is after controversies,” he said. 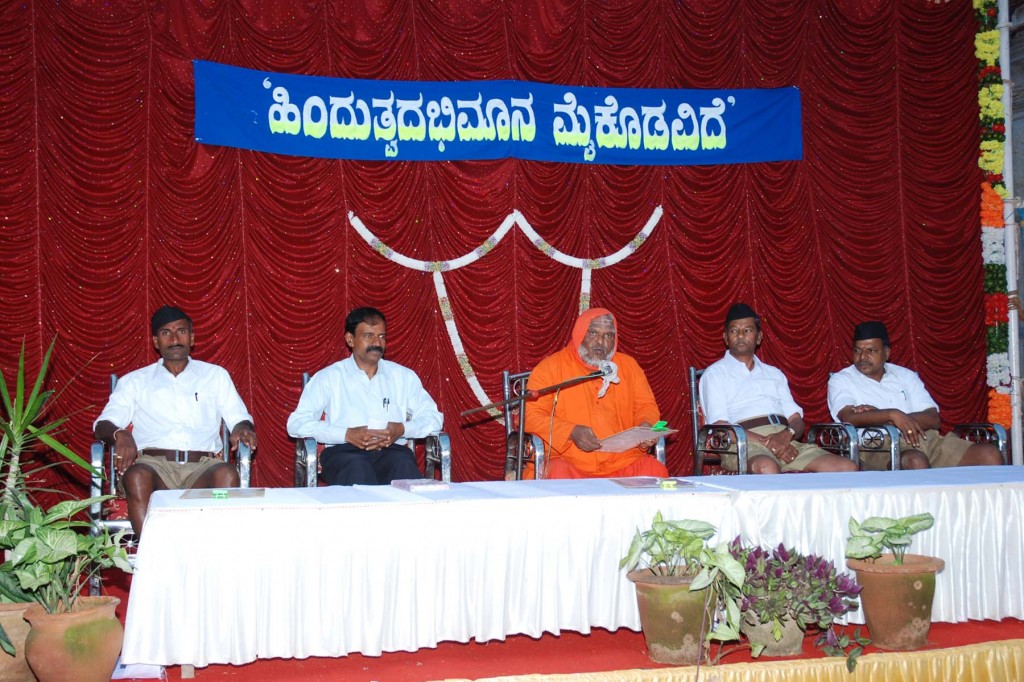