Nagpur 14: Over 2,000 Pakistani nationals are overstaying since 1995 in Nagpur despite the expiry of their visitors visa, a RTI query has found. As many as 9,705 Pakistani nationals had obtained visa for visiting Nagpur from the authorities for 30, 45, 60 and 90 days. “About 2,546 Pakistan citizens came on visa for longer duration and 533 of them were provided with Indian citizenship,” it said.

But about 2013 Pakistani nationals did not return to their country and were overstaying here,  according to Deputy Commissioner of Police (Special Branch), which deals with such cases.

The National Right 2 Information Committee, a local NGO, had sought information under RTI on number of Pakistani nationals visiting Nagpur between 1980-1994 and 1995 onwards. Police admitted they have no information on names and contact addresses of Pakistanis staying here till 1994. Also, police have informed this to Committee President Ejaz Khan and General Secretary Uteresh Wasnik. However, details from 1995 onwards were available. 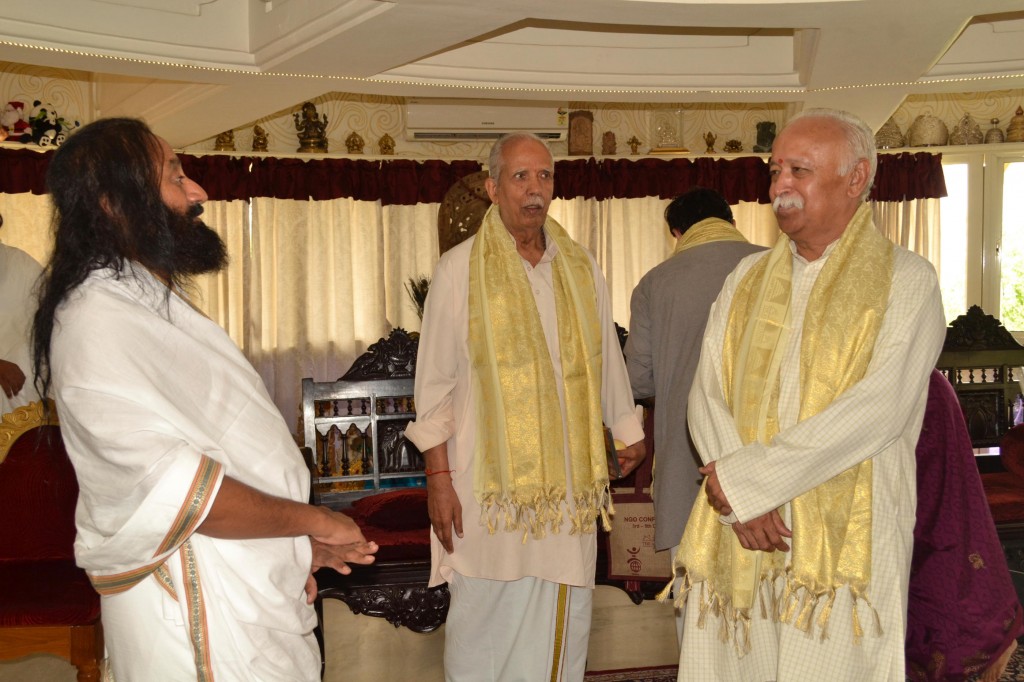