Thu Apr 26 , 2012
Bhubaneswar:  After holding MLA Jhina Hikaka in captivity for over a month, the Maoists released the 32-year-old Odisha politician today at around 10 am in Balipeta, near Narayanpatna. His abductors said in a message yesterday that they would release Mr Hikaka to his wife Koushalya and a Koraput-based lawyer. The Maoists […] 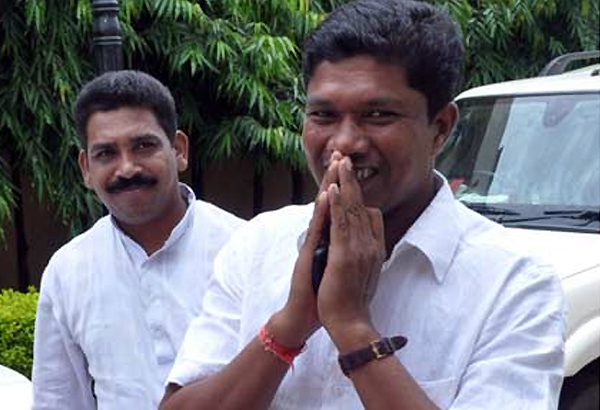