New Delhi: President Pranab Mukherjee will henceforth be simply addressed as “Hon’ble” and not the more grandiloquent “His Excellency,” as per the ‘new protocol’ approved by Mukherjee.

Mukherjee who has earlier gone on record to state that as President of the country he would like to be an ‘upholder of the Constitution’, has done away with colonial era titles for the President and the Governor’s office. He has also decided that to minimize the inconvenience caused to the public, during the movement of his convoy within the city, all functions would be held within the premises of the President’s house Rashtrapati Bhavan as far as possible.

Even earlier this month, Mukherjee who was to address the convocation ceremony of Lalit Narayan Mithila University in Darbhanga, Bihar urged the organizers to redo the invitation card replacing the honorific ‘His Excellency’ with traditional Indian greeting of ‘Shri’.  Mukherjee even ensured that no special chair would be placed for him during the convocation.

Likewise in Hindi, the words ‘Rashtrapati Mahoday’ would henceforth be used in place of ‘Mahamahim’ and the President’s Secretariat would also use the new protocol in all its official notings.

The President’s Office which formally issued the protocol, today has informed the Ministry of Home Affairs of the decision.

This new protocol is in keeping with the facelift being given to the Presidency as per the wishes of the new incumbent. The revamped President’s website for instance, is more user friendly with more than one channel of communication open to the public for communicating with the President.

Again keeping in mind the burden on the police and other agencies as more importantly the public during his movements within the capital Delhi, Mukherjee has decided that all functions would be held within the premises of the President’s house Rashtrapati Bhavan as far as possible.

With steps such as these, Mukherjee is sure to leave his mark on the Presidency as more than just a titular head.

Mukherjee was sworn in as the 13th President of the country on July 25 this year. (Inputs from Business Standard) 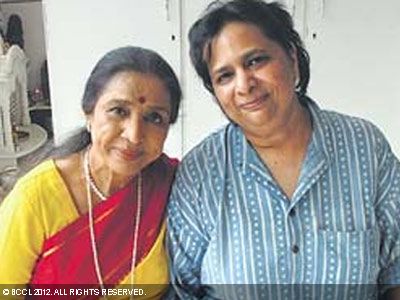