After lying low for some time, the problem of proselytisation has reared up its ugly head once again at Tirumala, the abode of Lord Venkateswara. The issue which rocked the TTD about six years ago, has erupted again as evidenced by the fact that in a raid conducted by the TTD’s Vigilance and Security personnel on three houses in the TTD staff quarters at Tirumala late on Monday night following a tip-off, bundles of religious publications, wall-posters and such other propaganda material belonging to Christian missionaries were reportedly recovered.

The Vigilance sleuths raided the houses of Eswaraiah, Krishnamma and Yasodamma — all working as ‘sweepers’ in the TTD’s Health Department — acting on a tip-off alleging that they were engaged in ‘missionary activities’ and religious propagation in their quarters at Tirumala.

The trio was immediately taken into custody for interrogation in view of a blanket ban imposed by the government on any kind of religious activities other than Hindu religion at Tirumala and on propagation of other religion in and around the hill temple of Lord Venkateswara and also in the areas under its jurisdiction both on and off the Tirumala hills. Meanwhile, the Vigilance wing reported the matter to the higher-ups in the TTD who are said to be contemplating shifting all the three staffers to Tirupati with immediate effect, pending further inquiry.

Meanwhile, a BJP team led by its State official spokesperson, G. Bhanuprakash Reddy at a press meet here expressed its shock over the controversial ‘missionary activities’ flaring up again at Tirumala, hurting the psyche of thousands of devotees that throng Tirumala daily from all over India.

The BJP leaders slammed the TTD for its laxity on such a sensitive issue, especially at Tirumala, the abode of Lord and urged its top-brass to go all out to end the ‘menace’ once and for all. 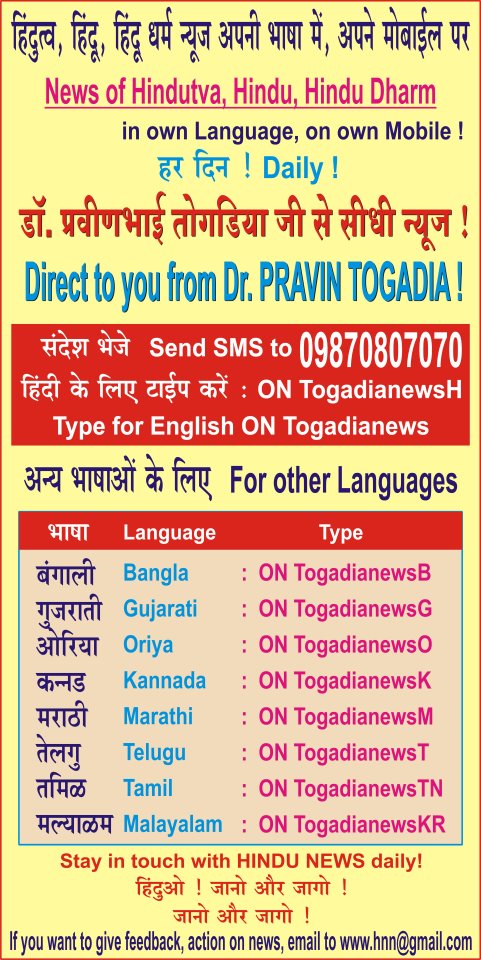