Wed Sep 12 , 2012
by S Gurumurthy in Organiser The concept of the ‘basic culture’, a powerful and practical nation-building idea expounded by Guruji, ought to have become the subject of a scintillating and positive intellectual, cultural and political debate in this country. But unfortunately, in his times, it became a subject of abuse and […] 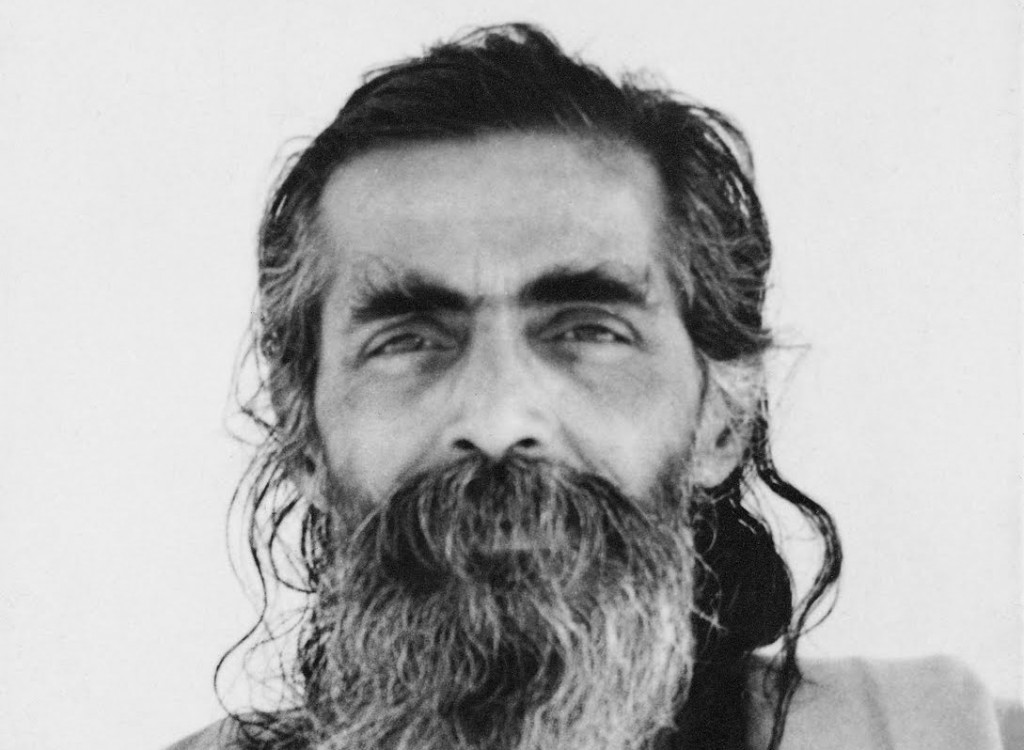