There will be four Joint General Secretaries for RSS in this season. The new list as follows:

All Kshethreeya Sanghachalaks will be invited members of Central Executive Council

US resolution against Sri Lanka is a tragic Comedy: Organiser

Mon Mar 19 , 2012
West is on decline, high time it learnt to mind its business Editorial, Organiser March 18: Two years after the civil war in Sri Lanka ended with the decimation of the terrorist outfit Liberation Tigers of Tamil Eelam (LTTE), the United States of America is poking around the scab to […] 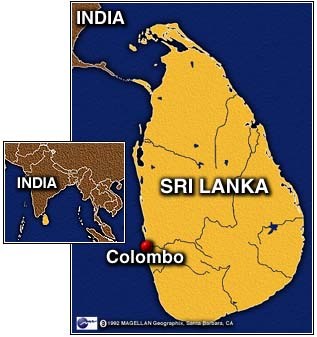