Indore, Dec 31, 2012: The Rashtriya Swayamsevak Sangh (RSS) is gearing up for its annual regional-level convention, which the city will host on January 6.

RSS chief Mohan Bhagwat will address the gathering.  An office-bearer of the organisation said here today adding that about many number of RSS workers from Ujjain and Indore divisions would gather under ‘Prant Ekatrikaran Karyakaram‘ (regional convention programme).

Various organisations, operating under the RSS banner, will provide details of their activities during the meeting, he said.

According to him, about 50,000 members from the general public are also expected to attend the meet. (Inputs from PTI and Zee News) 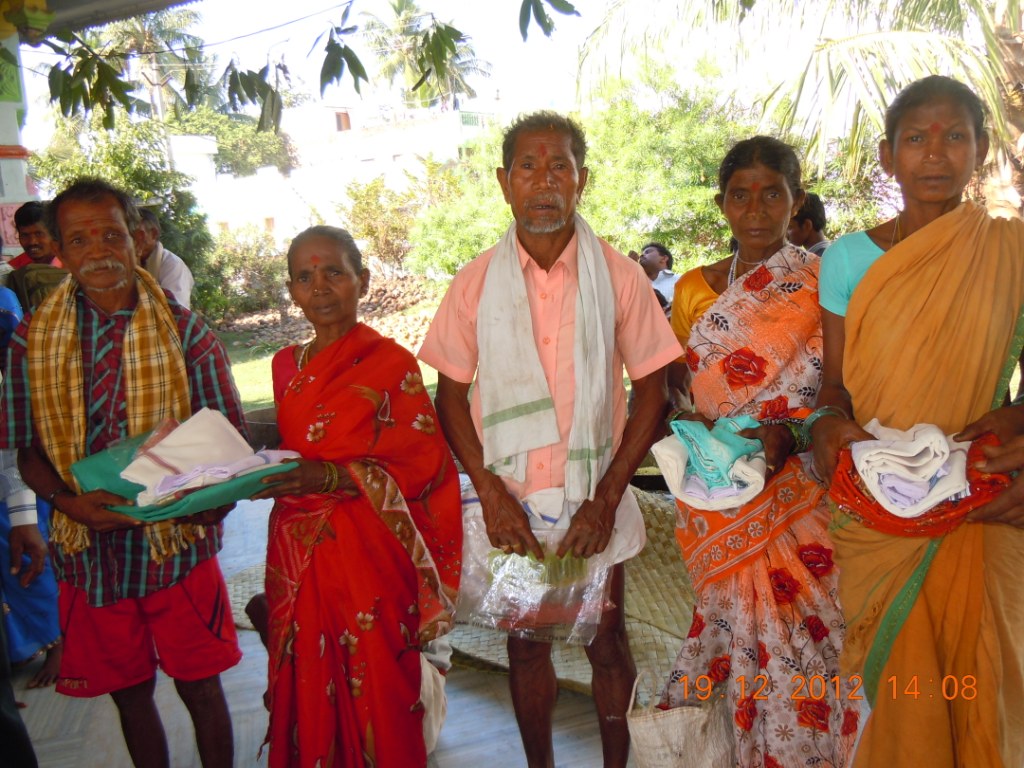