PATNA: Rashtriya Swayamsewak Sangh (RSS) chief Mohan Bhagwat is arriving here on his five-day ‘prawas yatra’ in Dakshin Bihar beginning on Friday and would make his first public appearance to address a meeting of ‘sangh’ workers at the ‘Shakha Maidan’ in Rajendra Nagar locality here on Sunday.

RSS state in-charge Nawal Prasad said that the RSS chief embarks on ‘prawas’ journey in every state once a year, when he interacts with the local workers and representatives of affiliated organizations to discuss things with them. It was in this connection that the RSS chief is arriving here on Friday morning for five-day stay here, he added.

According to Prasad, Bhagwat would address a day-long meeting of those saddled with the task of executing the RSS activities. It would be followed by a meeting on Saturday of workers from several areas associated with Vidya Bharti, Akhil Bharatiya Vidyarthi Parishad, BJP, Saksham, Swadeshi Jagaran Manch, Bharatiya Majdoor Sangh and Bharatiya Kisan Sangh, among others.

On Sunday, he would also hold an extended meeting with the local RSS leadership that would end on Monday.

Fri Feb 3 , 2012
Nele  is an initiative of Hindu Seva Pratishtan,a premier Social Service organisation in Karnataka. Bangalore: Hindu Seva Pratishthana’s Nele project has transformed the life of children wandering on Bangalore streets and has enabled them lead a respectful life. Nele means shelter in Kannada.  Their life has been brought on correct track […] 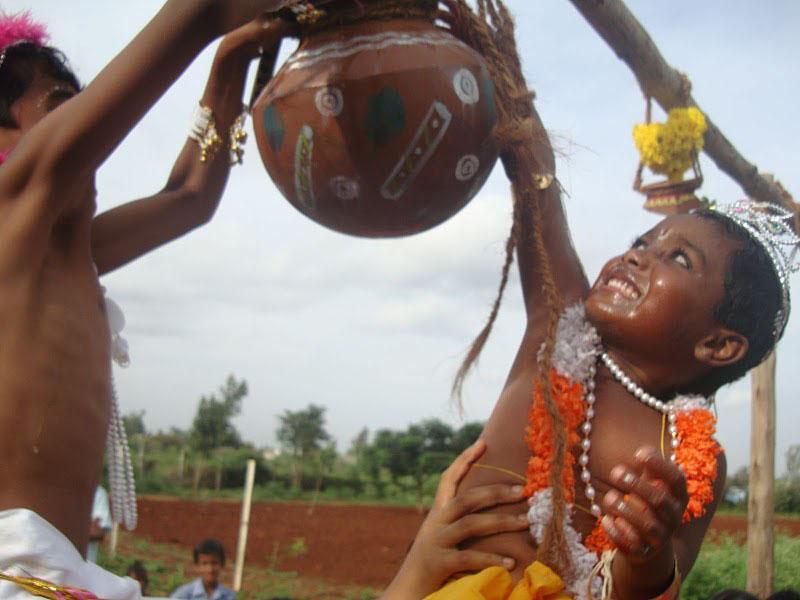