COIMBATORE, November 7, 2012: A Tamil Nadu State Transport Corporation bus was torched, vehicular traffic paralysed and shops closed on Tuesday night at Mettupalayam in the district following the hacking of a Rashtriya Swayamsevak Sangh (RSS) functionary Ananda Kumar (30). The injured is the brother of Mettupalayam Municipal Chairman Sathish Kumar, who is a member of the Bharatiya Janata Party (BJP).

According to police, Ananda Kumar, employed in a private firm on Mettupalayam–Annur Road was returning home on a motorcycle, when he was intercepted and hacked by a gang of five or six persons. The incident took place a little after 7 p.m. near Nadur Kumarapuram.

Ananda Kumar suffered injuries in the face and was rushed to a hospital in Coimbatore. However, his condition is said to be stable.

On hearing of the attack, activists of Hindu outfits staged a road blockade demanding the arrest of those responsible. Traffic towards Udhagamandalam was also affected.

Municipal Chairman Sathish Kumar told The Hindu over phone that one of the two groups that clashed at SM Nagar in Mettupalayam on Monday night could be behind the attack. Five persons who sustained injuries in Monday’s attack were undergoing treatment in the hospital and two persons involved were arrested.

Special teams were formed to nab the others involved in Monday’s incident and also the attack on Tuesday. Police reinforcements were rushed to Mettupalayam to contain the situation.

Superintendent of Police – Coimbatore Rural District E.S. Uma is camping at Mettupalayam. Hindu outfits have called for a hartal in Mettupalayam on Wednesday. 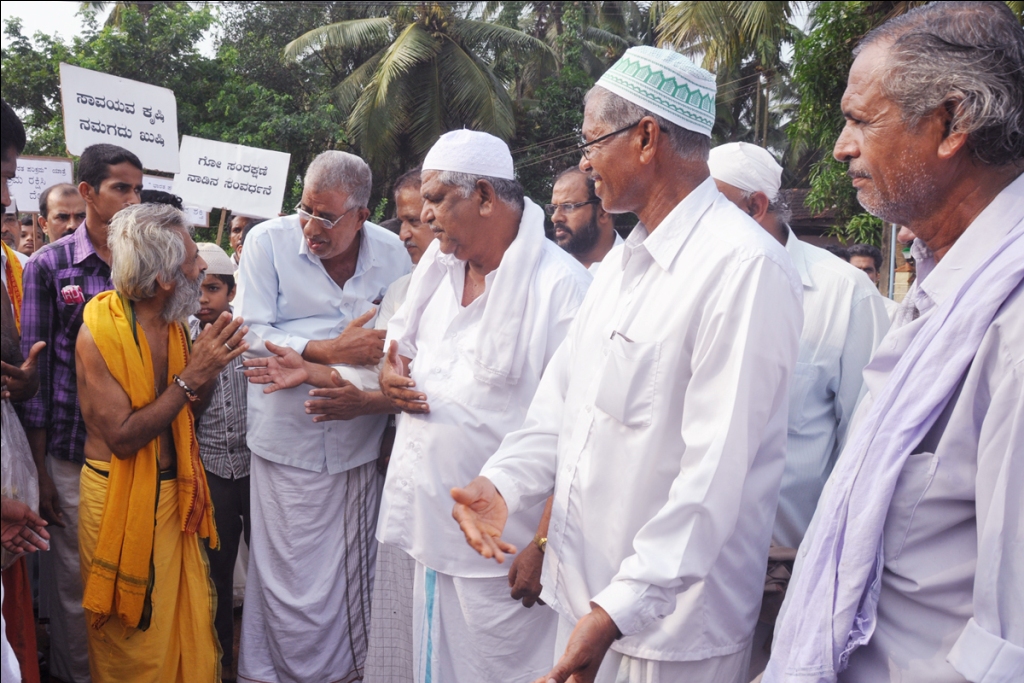