BANGALORE: The Rashtriya Swayamsevak Sangh (RSS) has begun a silent, yet aggressive mission to win the hearts of people who always look up to Jammu and Kashmir (J&K) as India’s problem-child. Part of a national initiative to bring justice to thousands of people who are caught between the six-plus-decade-old conflict, the RSS pleads that its move should not be seen as a Hindutva ploy. Express caught up with Arun Kumar, National Executive Member, RSS, in Bangalore during his brief visit to promote the ‘J&K Calling Campaign’ in Karnataka. According to him the ‘war’ between national and separatists needs to be tackled with an honest approach. “First, we should put an end to the misinformation in J&K and later empower rest of India with the right kind of information. J&K problem is not a Kashmir problem. It is created by Delhi, nurtured by Delhi and carried forward by Delhi with active participation by politicians, bureaucrats and the so-called J&K experts,” says Arun Kumar, who is currently positioned at Jammu.

In his views, the J&K problem was never addressed with the right perception. “Everyone should keep in their minds the strategic importance of J&K. People should also spare a thought for the plight of nationalist people there. It was due to the negligence of Delhi that the problem has aggravated,” Arun said. He said the ‘J&K Calling Campaign’ should not be seen as a BJP agenda either, instead a national movement.

Appealing to corporates to take a look at the opportunities J&K offers to investors, Arun said a lot can be done to inspire the people there. “Be it in the social sector, education, health care and even in Ayurveda – the scope is enormous. If the industry comes to J&K, the government has provisions to lease the land for 99 years,” he said. 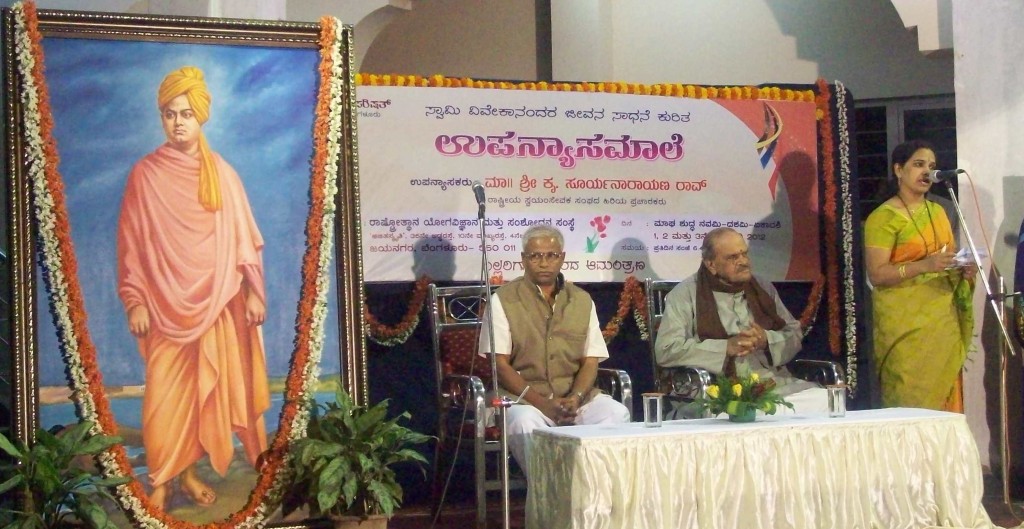