Thrissur, Kerala: A noted RSS activist, Sharon,belongs to Manaloor area of Thrissur in Kerala was allegedly killed by CPM supporters. He was brutally attacked yesterday Jan 19, 2012 night and admitted to an hospital.  But injury was so severe, he was succumbed to death today morning.

Thu Jan 19 , 2012
by Shri Atal Behari Vajpayee I came in contact with the RSS in 1939 through Arya Kumar Sabha, a youth branch of Arya Samaj, in Gwalior-then a princely state which was not part of any province. I came from a strong ‘sanatani’ family. But I used to be at the weekly […] 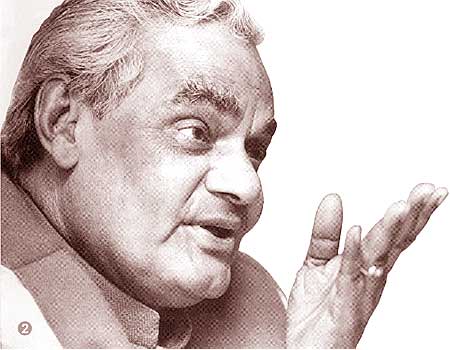