Memorandum Submitted to Hon President of India through Hon Governor of Karnataka.

Tragic circumstances under which Assam is passing through is a matter of grave concern for all countrymen. The Save Assam Forum Karnataka (SAFK) expresses its deep anguish over the pain, sufferings and losses faced by the people of Assam in the recent outburst of violence in Bodoland Territorial Area District (BTAD) and Dhubri. The fact that a large number of people have been killed, many are injured and lakhs have been rendered homeless due to loot and arson shows that the situation is alarming. It is an irony that people have to live in refugee camps in their own country because of hostilities from foreign infiltration.

The SAFK is also pained to know that a large number of students and young employees of North East states in several parts of our country especially Bangalore, Mumbai, Pune and Chennai are returning to Assam and other North-eastern states in an atmosphere of fear and threat.

Tensions between Bangladeshi Muslim and local communities have prevailed in the region for many years now. In this context, we can quote several incidents, the Idgah incident at Fakiragram being the recent one, or the Udalguri violence four years back. The ever increasing number of Bangladeshi Muslim infiltrators has not only disturbed peace and amity in the region but created socio-economic and political problems also. The people of Assam and other NE states are well aware of this as they are experiencing it. Time and again, various organisations have raised the issue of Bangladeshi infiltration and demanded from the Govts-both state and union-to put a halt to this vexed problem. At the national level SAFK and many others have also been voicing the same opinion for last three decades. But unfortunately, these demands have met with no tangible solution.

The recent violent incidents in Mumbai point to the fact that the situation has taken alarming proportion and different dimension. The Mumbai incident and also the attack on students at Pune deserve to be condemned by all. Such violent eruptions have been witnessed at Ranchi also. Considering these developments, there appears to be a larger conspiracy to create tension and spread violence in other parts of the nation. It is for all and particularly for the government in all states and the union government to take all necessary measures to keep the situation under control so that the peace is maintained.

There is a complaint in Assam by visitors that many people in the relief camps where Muslims are taking shelter, are not coming from the villages which have faced violence. I demand the Govt. authorities to enquire into this and take necessary steps as per the situation.

Save Assam Forum would like to bring to your notice about the works carried by Swayamsevaks of Rashtriya Swayamsevak Sangh in crisis hit Assam. The swayamsevaks of RSS, and organisations inspired by the RSS, have rushed to the relief work in Assam soon after the violence erupted. RSS Swayamsevaks are rendering succor to the affected people in the Bodo areas. They are working in more than 60 camps, providing food provisions, cooked food, medicine, clothes, utensils and other needs. Teams of medical doctors from Gujarat and Uttar Pradesh visited the area for three weeks and rendered medical aid. More works of relief and rehabilitation are being contemplated.

Workers of SAFK have met North East students and others during the recent North East exodus crisis, at Bangalore and offered all help for their safety and security. We tried to persuade these youth to stay in Bangalore and other cities. Also, they have announced help line numbers. Food and security have been provided by us to these youth who were travelling by trains to Assam. We request state governments and the union government to punish the people who created panic among Assam people at different parts of the country by threat, assault and through SMS.

Save Assam Forum, Karnataka appeals to the general public of North East and also throughout the country to maintain total peace and amity by all efforts. It is extremely necessary to keep vigil that nobody misuses the situation or spreads rumours and no tension or provocation is created in any part of the country.

Save Assam Forum, Karnataka also assures all help, safety and security to our brethren of Assam & other North East States working or studying in other parts of the country. We appeal them not to get panic. The people of Assam and North East are not alone but the entire country is with them at this hour of distress.

It has been the considered opinion of SAFK on the basis of ground realities that the frequent outburst of violence is the result of the tension between the local communities who are genuine citizens of the nation and the Bangladeshi Muslims who are illegal infiltrators. The SAFK demands from the Govt to implement all effective steps immediately to curb the infiltration from Bangladesh and to detect them here, delete their names from electoral lists, and to deport back in order to put a permanent halt to this problem. Also, the National Register of Citizens (NRC) should be prepared without further delay and non-citizens should be treated accordingly.

Sir, we would like to request you to consider this memorandum, requesting to restore the peace and social harmony in North East India and providing security for North East Indians at any part of the nation. 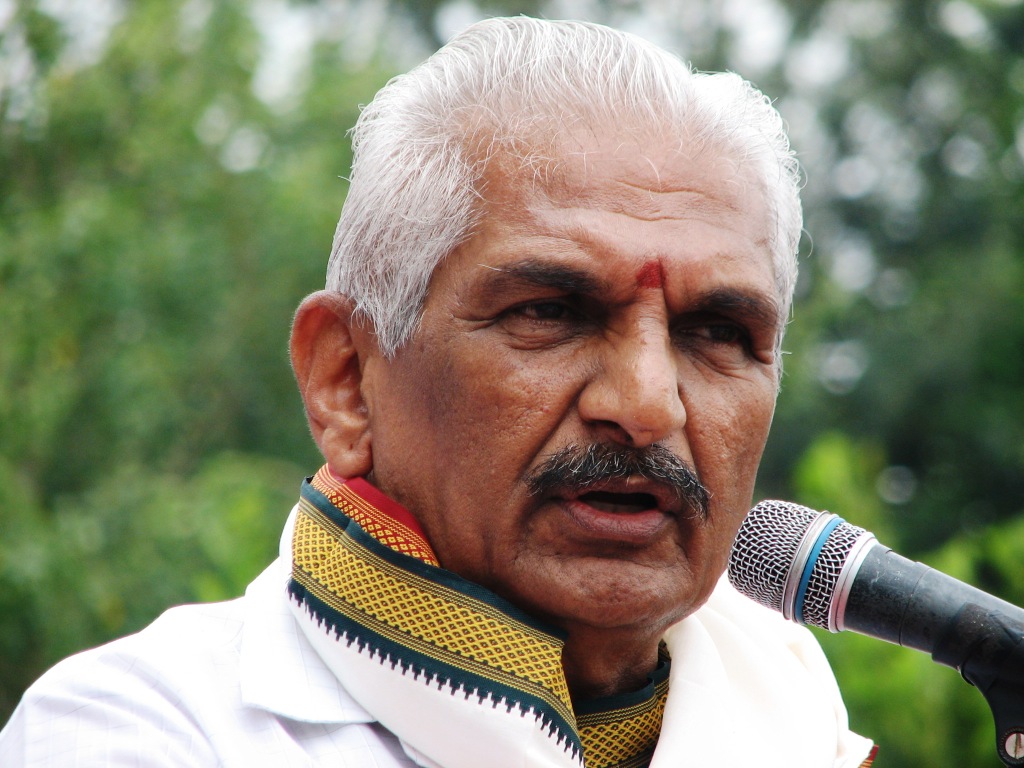