93 year old Dada Bhai held various responsibilities in RSS. He was Pranth Karyavaha for 40 years from 1953 to 1992. After acquiring  RSS training in Sangha Shiksha Vargs of 1943, 1944 in Meerut and in 1945 at Nagpur, he served as Jilla pracharak in Seekar and Junjunu districts during 1946-47, 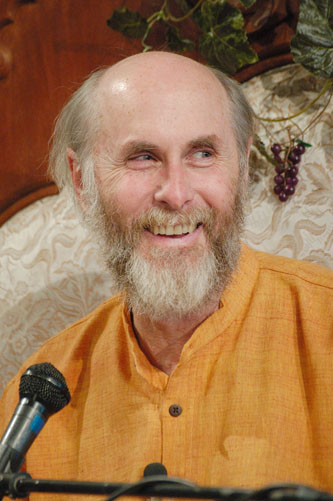