Similar protests against FDI were held in various parts of Karnataka. There was a hunger-strike protest was held at Chennai, in which S Gurumurthy and other prominent leaders participated, said reports.

Wed Oct 3 , 2012
NEW DELHI:An average Indian lived 4.6 years longer in 2008 compared to a decade earlier. An average Indian woman lived three years more than her male counterpart in 2008.  While the life expectancy at birth for women was 67.7 years, for men it stood at 64.6 years. This was an increase of […] 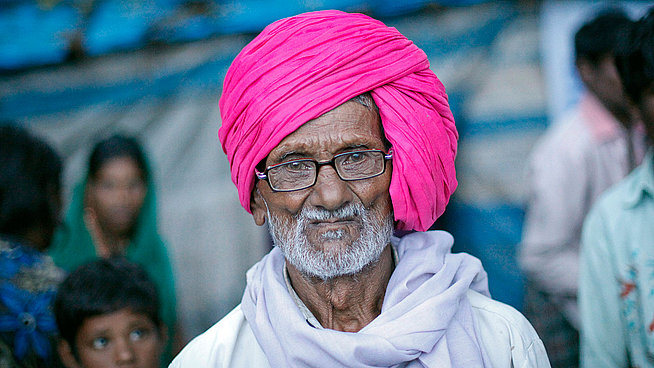