Leading with Examples:
After the ‘missing’ incident, KS Sudarshanji attended evening Shakha yesterday at Mysore. At his 83rd year also, he has all patience to teach young Swayamsevaks how to salute the Flag in a correct way (Dhwaja Pranam). A TOI report.

Sat Aug 4 , 2012
Assam should stand together as ONE against Bangla Deshi Muslim Infiltration, No Bangla Deshi Muslim should be allowed in National Citizen Registry. August 4, 2012: In a week from the Assam Ethnic Cleansing against original Tribals, other Hindus & Non-Muslims triggered by Bangla Deshi Muslims in Western Assam districts, VHP International Working […] 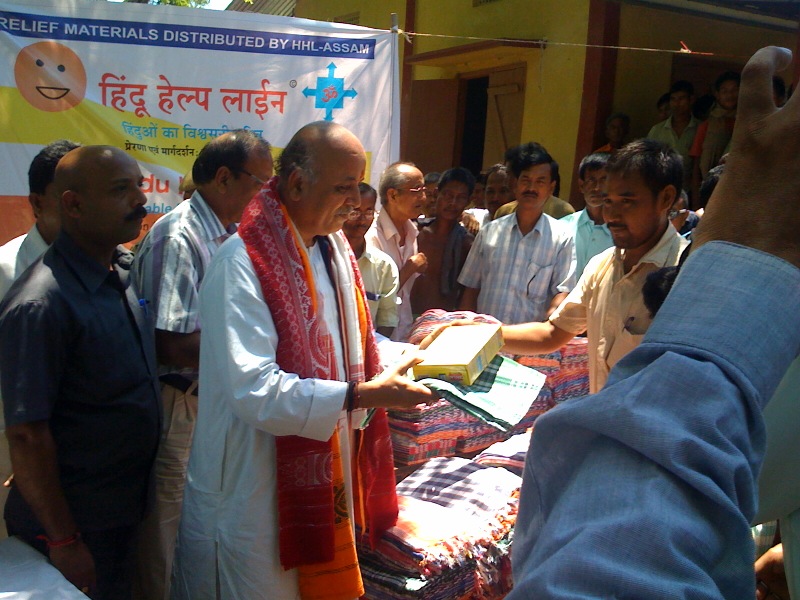