KS Sudarshan ji served as RSS Sarasanghachalak, the Chief of the Organisation from 2000 till2009.  Known for his wisdom, deep knowledge on concepts of Hinduism and other social aspects, lectures of Nationalism, Sudarshan ji was associated with the organisation since 7 decades, till his last breathe.

Born on June 18, 1931 in Raipur, it was then part of Madhya Pradesh, at his 9th age he first attended an RSS Shakha. He did his Bachelor of Engineering in Telecommunications (honours) from Sagar University. He became aRSS  pracharak in 1954.( The full-time members of RSS can become pracharaks). His first posting as a pracharak was in Raigarh district. In 1964, he was bacame Prant Pracharak of Madhya Bharat at a fairly young age. This was followed by a stint in the North-East (1977) and then, he took over as the Akhil Bharaiya Boudhik Pramukh, chief of the Boudhik Cell (the RSS think-tank) 2 years later. In 1990, he was appointed Sah-Sarakaryavah , Joint General Secretary of the organisation. He has the rare distinction of having held both posts of sharirik (physical exercises) and baudhik (intellectual) pramukh (chief) on different occasions.

On March 10, KS Sudarshanji became 5th Sarsanghachalak (Supreme Chief) of the RSS. He succeeded Rajendra Singh who popularly known as Rajju Bhaiya, who stepped down on due to ill-health in March 2009. Mohan Bhagwat is presently heading the organisation as RSS Sarasanghachalak since March 2009. KS Sudarshan ji, Other than his presence on dais, used to sit on Ground, not on chair in any RSS function. Sudarshanji symbolically handed over keys of newly built houses by Seva Bharati to flood victims in North Karnataka in 2010. 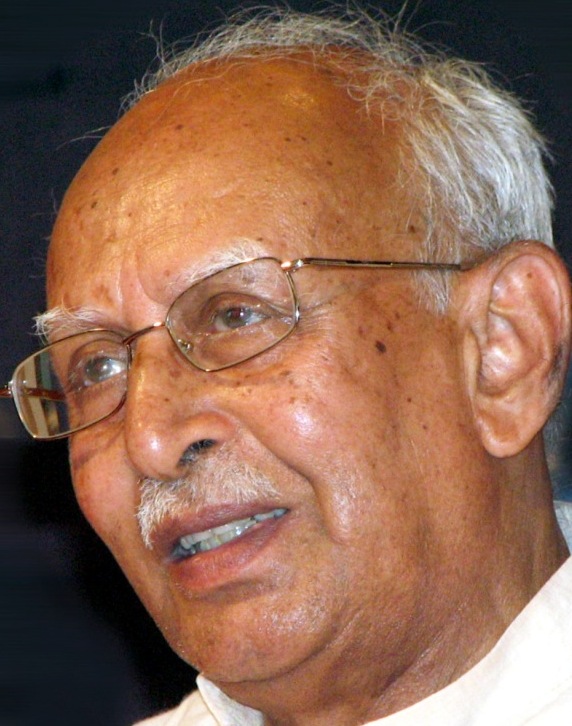