West is on decline, high time it learnt to mind its business

Editorial, Organiser March 18: Two years after the civil war in Sri Lanka ended with the decimation of the terrorist outfit Liberation Tigers of Tamil Eelam (LTTE), the United States of America is poking around the scab to reopen healing wounds. What else could be the intention of the resolution being moved by it at the United Nations Human Rights Council session in Geneva later this month? The LTTE waged a no-holds-barred war with the state of Sri Lanka for over two decades, killing millions of people. The organisation that was founded for the cause of attaining legitimate political power sharing with the Sri Lankans went awry and indulged in ruthless killings, bomb blasts and targeted assassinations. It is public knowledge that several western nations had been arming the group. There have been muffled whispers of evangelical interest in the Buddhist majority country, combined with the geo-military position of the island nation on the Indian Ocean. It is for this reason that India, under the then Prime Minister Rajiv Gandhi offered to help Sri Lanka in the war against LTTE, by sending the IPKF (Indian Peace Keeping Force). India lost a huge number of soldiers but mid-way through the operations Sri Lanka asked India to withdraw its forces. Rajiv Gandhi and several senior Tamil leaders of Eelam, who dared to walk away from the LTTE Supremo V Pirabhakaran or speak against him, were finished off by the loyal assassination squad.

It is a fact to be borne in mind that it was Pirabhakaran and his unyielding temperament that stood in the way of an amicable, bloodless settlement of the Tamil problem. A political issue that could have been resolved with proportional representation was converted into ethnic war and genocide by the LTTE, the extremist JVP (Janata Vimukti Peramuna) and the then successive Sri Lankan government. It was the unflinching stand of the present Sri Lankan President Mahinda Rajapaksa that saw the end of one of the longest and bloodiest wars in modern world.

While accusing the Sri Lankan government of human rights violations, one must remember that the enemy was not a hapless, unarmed group of peaceful activists. The cadres of LTTE were armed to the teeth, with the latest machine guns, rocket launchers and tanks. The last few weeks of war that are under scrutiny now witnessed a pitched battle in which both sides killed and got killed unrestrained. The number of child soldiers Pirabhakaran recruited and trained has not been documented. Boys and girls were picked up at an unsuspecting age, fed on a liberal dose of LTTE literature enumerating the torture and humiliation of the Tamils by the Lankans and were prepared to ‘fight’ on the command of the well-structured LTTE ‘army’. Several thousands of Tamils were killed by the LTTE cadres for defying the leadership. But the US or any other nation did not raise the issue of war crimes then.

The tragic-comedy of the current situation is that the US, the biggest violator of human rights globally is moving a resolution against Sri Lanka. Its own track record on the issue is pathetic. Korea, Vietnam, Iraq, Afghanistan, the list is long and cruel. But not once has anyone ever charged the American government with human rights abuse.

India faces multi-pronged problem internally. Kashmir, North-East, Naxalites and Islamic extremists – these four major groups are active in anti-government campaign which takes the virulent form of attacking the state property, the killing of defence and police personnel and periodic carnage of innocent civilians. Whenever any major state offensive is launched against any of these groups, the so-called human rights activists become vocal, aggressive and shrill. The United States is playing that role globally.

It is the responsibility of the Sri Lankan government to rehabilitate the victims of the civil war. The Tamils of Sri Lanka are citizens of that country. At best, India has an interest and moral responsibility to speak for them, which India has been doing all these decades. But it makes no case for anybody else to intervene.

The heart-wrenching stories of the abuse of the rights of the Gypsies world over have not ever been heard by those sitting at the podium in the world body. Even India, which the Gypsies look at as their homeland has turned a blind eye. The accounts of the Malaysian Hindus, mostly Tamils, who are being targeted by the Islamic groups with indulgent support from the government, did not even make it to the headlines in major national dailies in India. Their representatives who came to India knocking political doors for help – to just speak on their behalf to the Malaysian government – did not get an appointment and audience with those in power here. And these are all people who have been living in their respective nations for centuries, like the Tamils in Lanka.

India should take an unequivocal stand against the resolution being backed by the US to condemn Sri Lanka. If India baulks today and adopts a ‘neutral’ position, it would find itself in the dock one day. India by its geo-political position must take a robust stand against the West interfering in issues not concerning them directly. There is no case for the US or any of the European nations to dictate to a democratically elected government or try to humiliate it in a world forum that belongs as much to us as it does to them.

2 thoughts on “US resolution against Sri Lanka is a tragic Comedy: Organiser” 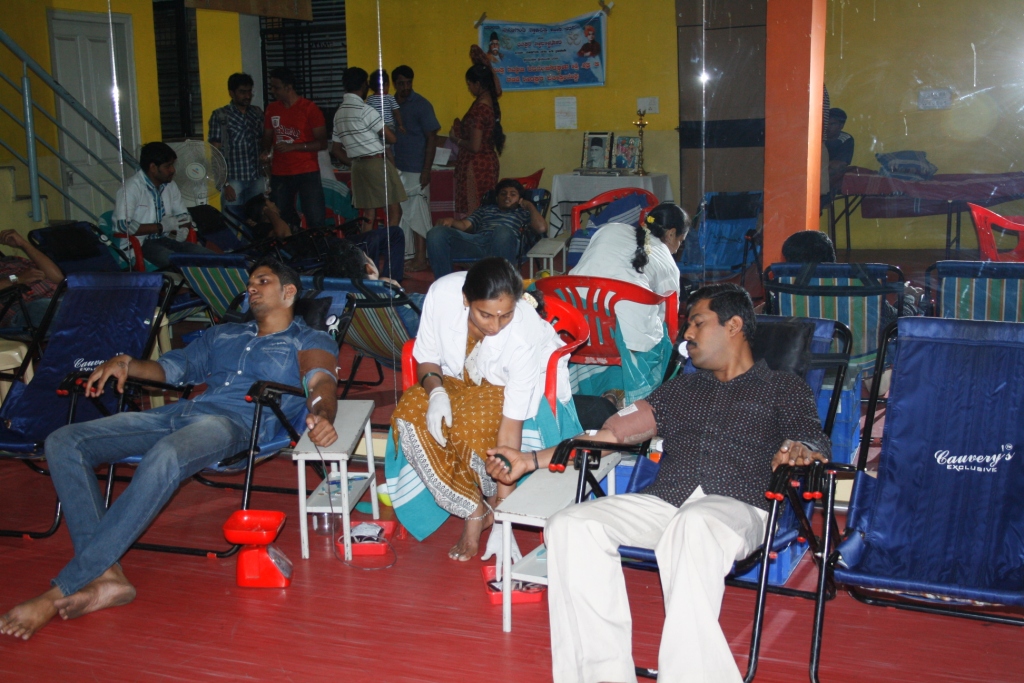