Jharkhand: A full time worker of Vanvasi Kalyan Ashram Shri Raj Kishore Hansda has been awarded PhD degree by Sidho Kanho University of Dumka. The topic of his thesis was the comparative study of Santhali and Hindu culture. Born in a small Vanvasi village of Godda district, Shri Hansda joined the Kalyan Ashram hostel at Jantada district as a student.

After completing 10th standard he became a Sangh Pracharak and then completed graduation. Then he became a full time worker of Kalyan Ashram in Jharkhand. Later he became the joint organising secretary in Bihar unit of Kalyan Ashram. Presently, he is general secretary of Girivanvasi Kalyan Parishad in Dumka. The study conducted by him is important as some people still argue that the Vanvasis are different from the Hindus. It is an eye opener for such people. (Organiser)

Tue Mar 6 , 2012
Sri Dattatreya Hosbale, National Joint General Secretary of  RSS (Sah Sarkaryawah,) voices the expectations about the Youth Leadership of India. The views expressed by him make a good read & promise to stir our intellect. The below write-up is taken from a  Marathi article  published Tarun Bharat, Nagpur. (Translation by Newsbharati.com) Before […] 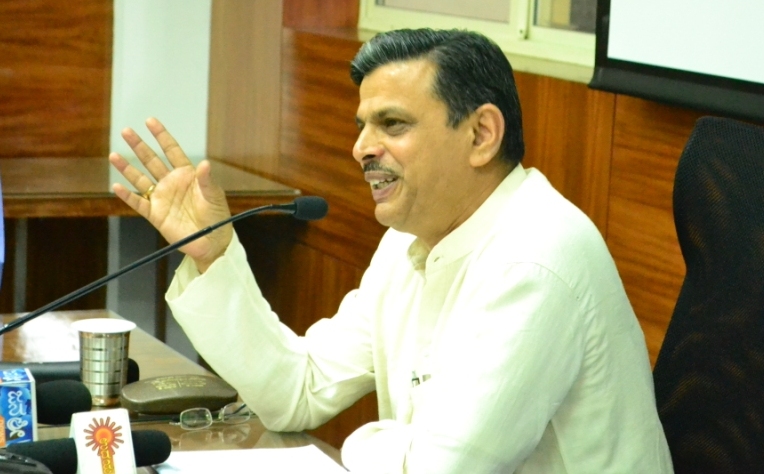