10 March 2012 is the anniversary of one of the most momentous days in Tibetan history; on this day in 1959 thousands of Tibetans in Tibet took to the streets of Lhasa to protest against Chinese rule and protect their leader, His Holiness the Dalai Lama.

Tibetans demand a coordinated international response by world leaders to condemn China’s repressive measures in the affected regions and across Tibet, and to institute multi-lateral mechanisms to advocate for the Tibetan people. Most immediately, we call on China to withdraw its security forces from Tibet areas now, and stop the ongoing harassment and torture of monks.

VHP, Bajrang Dal protest against attacks on Hindus in J&K 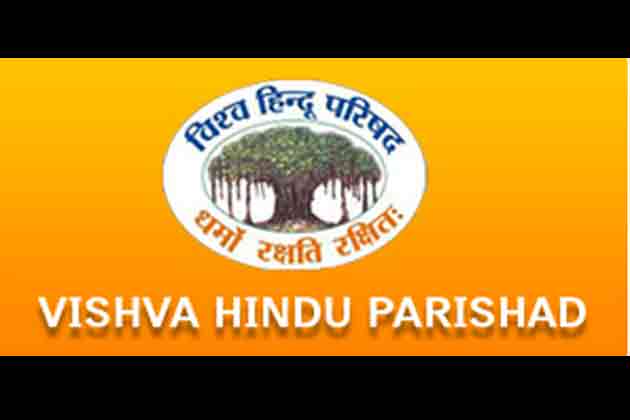