Skip to content
Entire Village Benefits After Hindus Take charge
About 97 years back, two ponds belonging to a Vinayaka temple in village Sadayaman Kulam in the Cheran Mahadevi block of Tirunelveli district were taken over by Christians  who are now the dominant section in the village. Shri Perumal, president of the local unit of Hindu Munnani, searched for the documents of the temple and was successful in securing them. Armed with evidence, he preferred a suit in the Madurai bench of Madras High court and got a favourable decree, which declared Perumal and 18 others as the rightful managers of the temple ponds. As a result, the entire village now benefits by the fishing lease outcome from the ponds 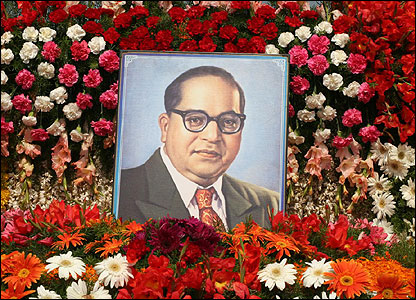