Veteran folklore artiste Ambalike Hiriyanna, who has been appointed Vice-Chancellor of the university, claimed that this institute is the first such in the world. Hiriyanna said the state has an estimated 187 folklore arts.

Mon Jun 18 , 2012
Bangalore June 18: Veteran Journalist, writer, social thinker Du Gu Lakshman who will turn 60 in July, retired from ‘Hosadigantha’ as Chief Editor. Lakshman had associated himself with ‘Hosadigantha’ for the last 26 years. He will be remembered as a most valuable contributor, who worked untiringly for the upliftment of the newspaper […] 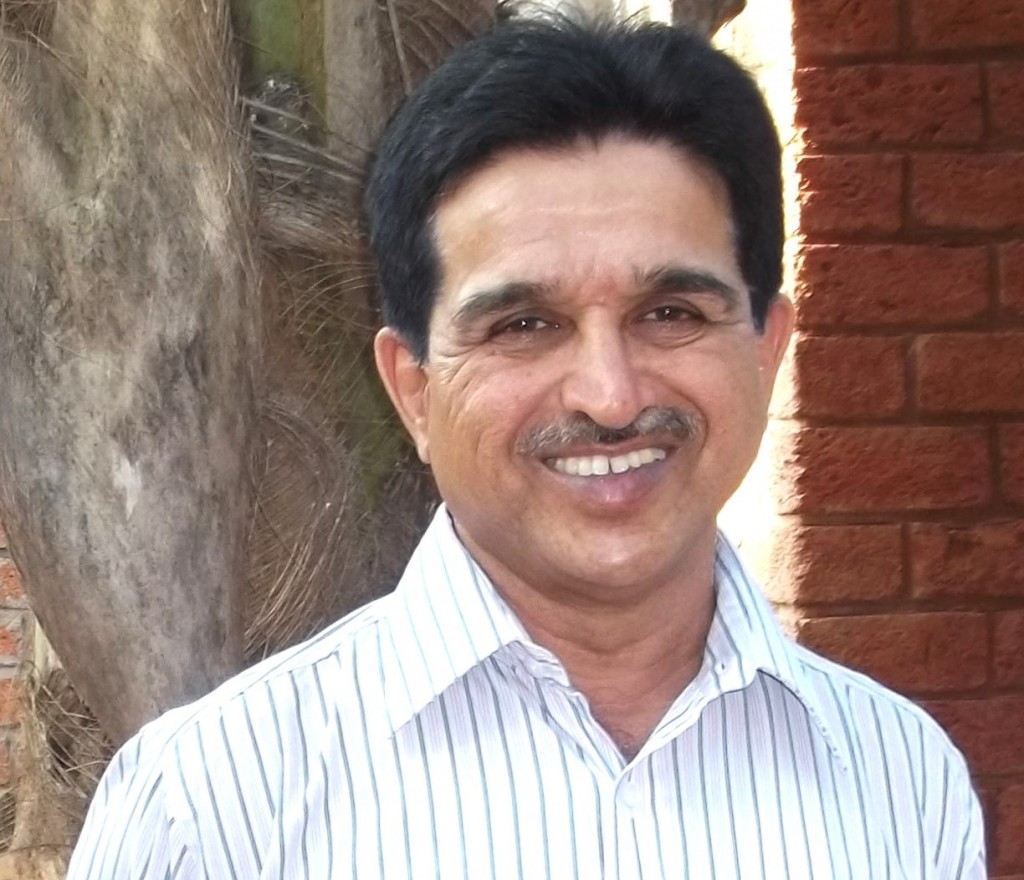