A resolution on Growing parochialism, likely to be adopted in this apex body meet.

Representatives elected from RSS-Shakhas of all regions of the country, state level office bearers of RSS, National office bearers of Sangh affiliated (Sangh Parivar) organizations are attending all the three days of the meeting. More than 1200 Social workers of different walks of life from nook and corners of the country are participating in the meeting. 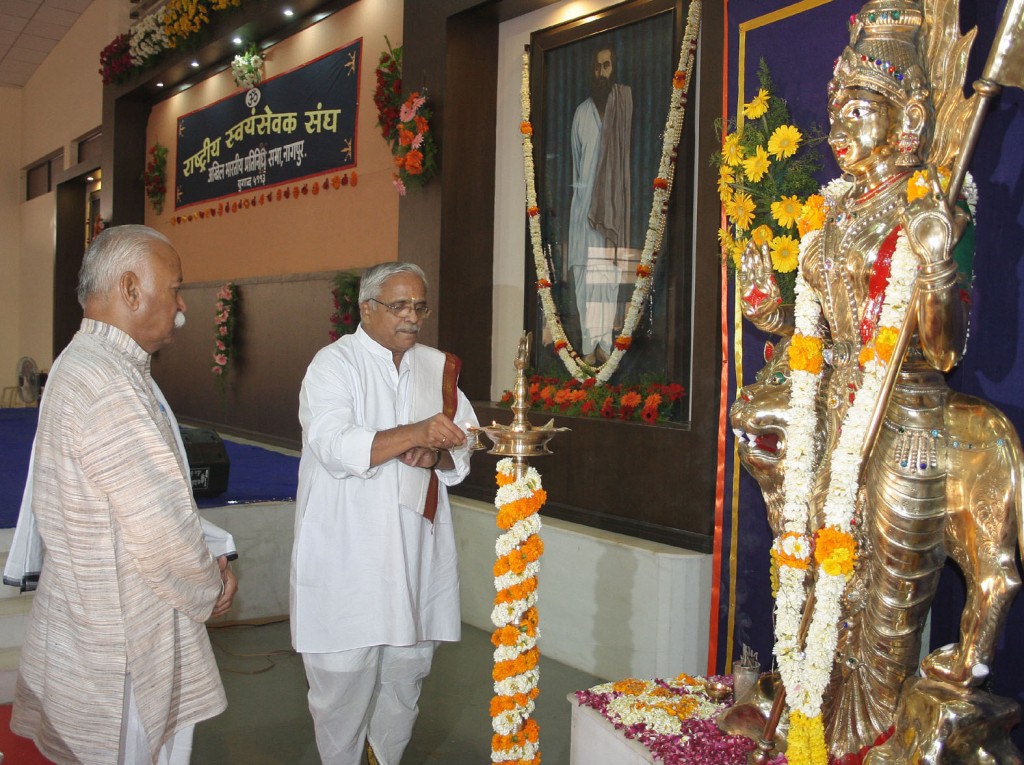