India currently depends on images from a Canadian satellite as domestic remote sensing spacecraft cannot take pictures of the ground during cloud cover.

“This (Radar Imaging Satellite or RISAT-1) is about 1,850 kg. So this will be heaviest satellite lifted by a PSLV (Polar Satellite Launch Vehicle),” ISRO Chairman K Radhakrishnan had earlier said.

The approved cost of RISAT-1, including its development, is Rs 378 crore, while Rs 120 crore has been spent to build the rocket (PSLV-C19), making it a Rs 498-crore mission.

Risat-1’s synthetic aperture radar (SAR) can acquire data in C-band and would orbit the earth 14 times a day.

In 2009, ISRO had launched 300 kg Risat-2 with an Israeli built SAR enabling earth observation in all weather, day and night conditions. 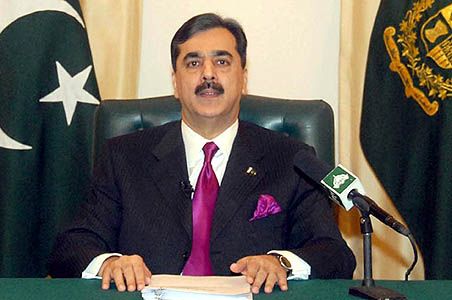