Chengannur, Kerala July 20:  Kerala police has arrested two activists of Popular Front, in connection with murder of RSS-ABVP activist Vishal. The arrested individuals were identified as Nasim and Shafique, were active members of Popular Front, a Muslim extremist organisation in Kerala.

Nasim, a 3rd year student of Christian College Chengannur and Shafique hails from Pandalam Kadakkaduth area, were accused as No.1 and No.5 respectively. They currently held at Chengannur Police station, later will be produced in First Class Magistrate. Shreeshailam Veettil Vishal (19), was murdered last tuesday at Chengannur of Alappuzha district in Kerala.

(See the video, rest of the details awaited)

Vishal’s funeral was held at his residence in Mulakkuzha, Chengannur on Wednesday. The ABVP observed a State-wide education bandh on Thursday to protest against the inaction on the part of the Government to effectively end the alleged operations of Muslim fundamentalists in the college campuses in Kerala.

The organization said that the Government should ban the Campus Front, which was a new form of banned Islamist organization SIMI. Campus Front’s parent body PFI was responsible for the Taliban-model chopping-off of the right hand of a college professor in July, 2010 for preparing a question paper which allegedly blasphemed Prophet Muhammad. 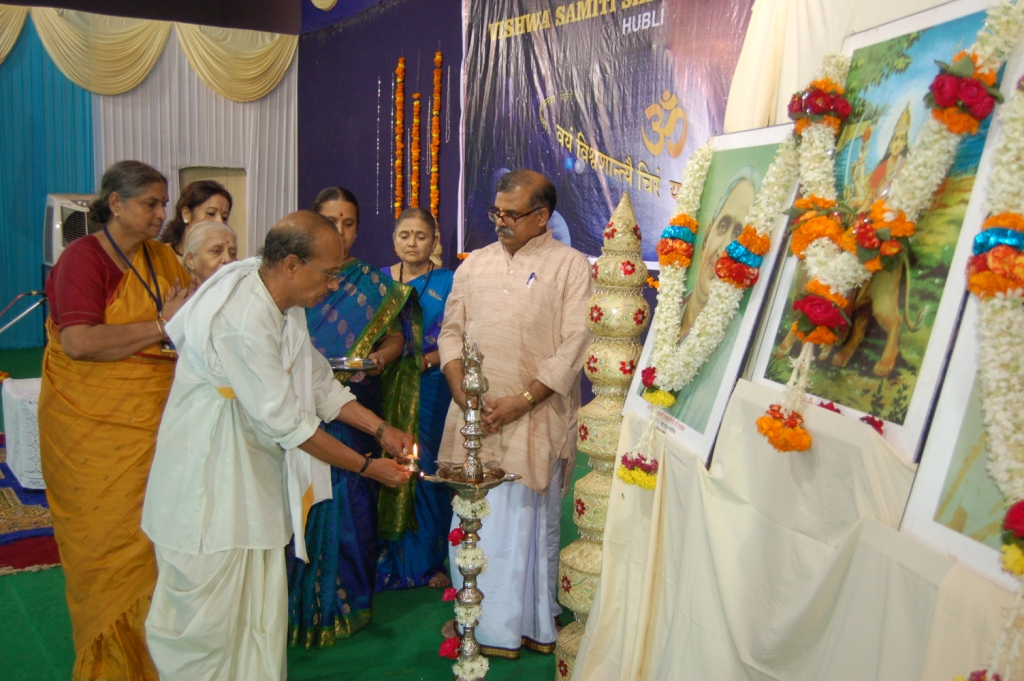