The event with its thought provoking agenda paved the way for a saga for students, social entrepreneurs and every one who believe in the theme of the event: A vision for a vibrant nation. Students and alumnus from Institutes of national importance like the IIT’s, IIM’s and NIT’s thronged the event.

Inaugurating the event ABVP National President, Milind Marathe said, “Today, people proudly say that we are an NGO. But my question is that why take this stance wherein a government organization would be deemed inefficient. Why not just call it a ‘voluntary organization’? You’re doing it voluntarily so why not call it what it is? Why not work within the government and see your efforts bear fruit?”

Speaking on the occasion, National President of ABVP, Prof Milind S Marathe, spoke on wide ranging subject, including disapproval of the bill that permitted universities from abroad to set up respective institutes in India. Prof Marathe said that Foreign Educational Institution (Regulation of Entry and Operation) Bill of 2010 was a back-door entry for commercializing education. He stated that the government was unwantedly giving red-carpet welcome to foreign varsities. On entering, these varsities require no accreditation. He strongly stated that the ABVP stood completely opposed to this. Marathe said that the bill would prove to be a waste, if the universities that planned their institutes did not stand among the top 100 in the world. He also stated that rules regarding quota that were applicable to Indian Universities should be made applicable for the foreign varsities as well.

The post lunch session of the inaugural day was graced by eminent thinker, Ram Madhav who captivated the audience his solid views on China. According to Ram Madhav, China has adopted a two pronged theory, where India is being engaged on a certain aspect, while on the other hand, it geographically encircles India completely for gaining strategic advantage. “India has had enough of peace rallies and soft approaches. It is high time we take a strong stand and the youth of India has to play the biggest role to help India achieve what it envisions”, he said.

Other sessions handled by IIM Professor, Awasthi, Sri Bal Apte, eminent MP and Anand Kumar, founder of Super 30 were highlights of the event.  Shri Shraddhalu Ranade, scientist, Dr. Y.B.Ramakrishnan renowned educationist were the speakers who educated the audience on 29 January, 2012. 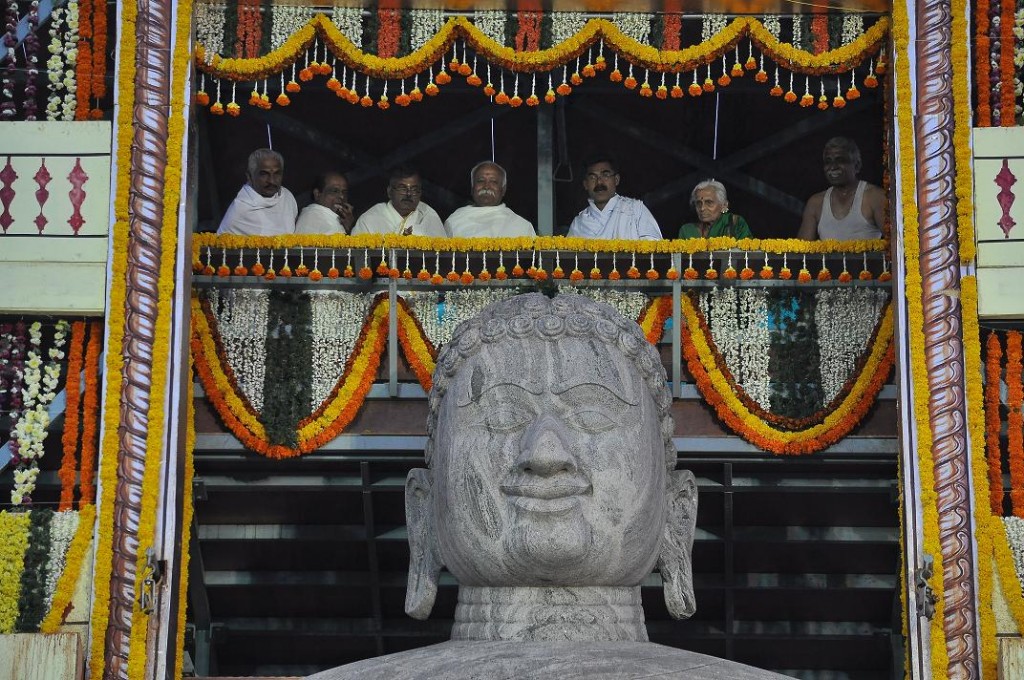