Anekal Bangalore December 11, 2012: Veteran leader of VHP and the strong man of Ayodhya Movement, Ashok Singhal has hinted a mass movement in immediate future by which construction of Ram Mandir will be completed at Sri Ram Janmabho

Inaugurating a religious ceremony, The ‘Srinivas Kalyanotsav’ at Anekal, the outskirt of Bangalore on Dec 10, Monday evening, Ashok Singhal said “The new dates related to Ayodhya movement will be decided and declared during the Maha Kumbh Mela to be held in February. The Sant Sammelan will be held during the Kumbh, which will decide about the construction of Ram Mandir at Ayodhya “. 'Secularism of India alone can establish true peace in the world': Dalai Lama in Mundagod, Karnataka 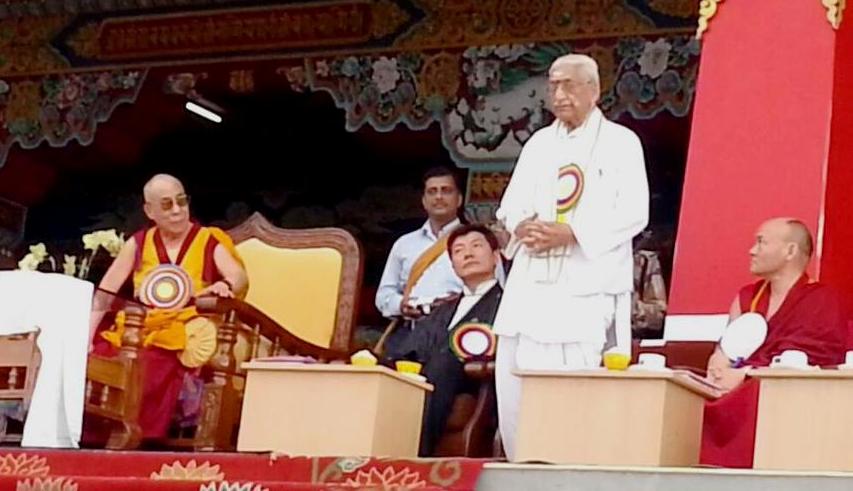