October 14, at 7am: entering Kasaragod District Wed Oct 3 , 2012
Guruvayoor Kerala October 2: RSS Swayamsevaks went on a meaningful celebration of Gandhi Jayanti at Guruvayoor. It was a Road Cleaning Campaign, in which the dirt was cleaned almost for 2km from Padinjare Nada to Melppathur Hospital. ‘Swayamsevaks performing such works across India, in nooks and corners. Such silent social […] 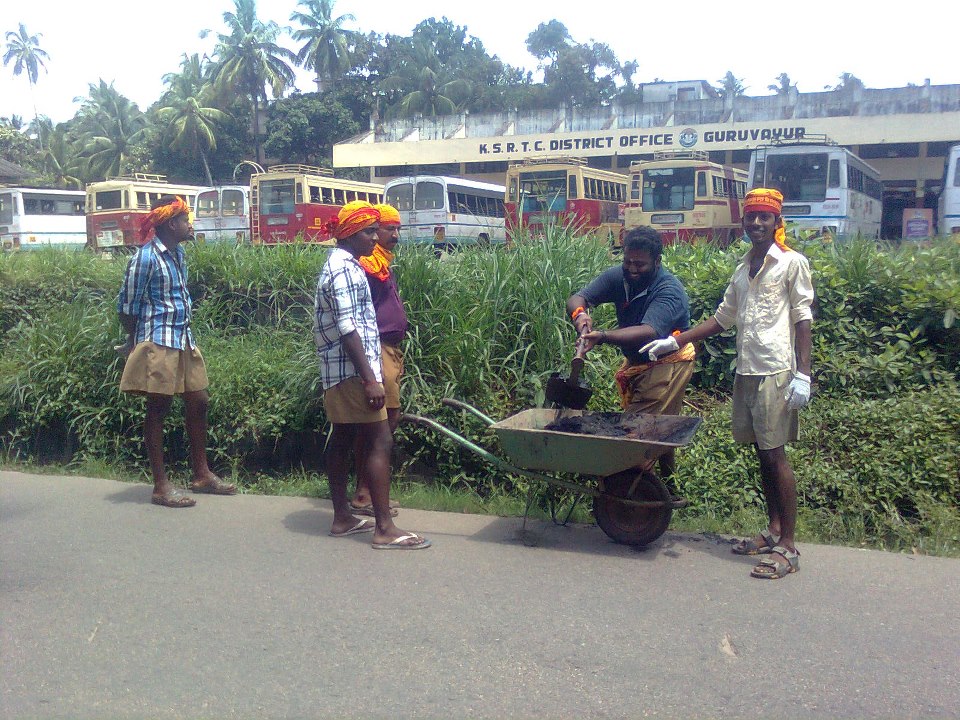