Latur Maharshtra/New Delhi June 20: A day after Bihar Chief Minister Nitish Kumar said that the NDA should announce a secular Prime Ministerial candidate for 2014 Lok Sabha elections, the RSS on Wednesday stepped in the debate of being ‘Secular Prime Minister’.

RSS chief Mohan Bhagwat said “The country should have Prime Minister who propounds Hindutva. He was delivering a Boudhik Varg (speech for RSS Swayamsevaks) at Lathur of Maharashtra.

“To keep alive the Hindutva ideology, the Hindu samaaj should come together. And the country should have a Prime Minister who believes in that ideology or propounds that view,” said Bhagwat. The RSS chief also slammed on the vote-bank politics of parties.

“Hinduism is the religion of humanism. You are right and we are also right, Hinduism follows this broad philosophy,” he was quoted as having said.

RSS Leader Ram Madhav told that Nitish had initiated the discussion over a secular leader and they had just replied him in a healthy manner.

In an interview to the national daily ‘Economic Times’, Nitish had insisted that the NDA should name its Prime Ministerial candidate before the 2014 Lok Sabha polls and the candidate must have secular credentials and a liberal frame of mind.

Responding to Mohan Bhagwats above statement, JD(U) MLC Devesh Chandra Thakur Thakur said “Our ideology is different. RSS has the  ideology of Hinduism. Modi has a RSS back ground and it is obvious that the RSS will support him. There is no surprising element in this”

Balbir Punj added, “When Gujarat riots took place, Nitish Kumar was the railway minister. He remained in the post till 2004. We have not authorised any one to give certificate of secularism to any individual.”

(Inputs from VSK and IBNlive)

One thought on “Country should have Prime Minister who propounds Hindutva: RSS Chief Mohan Bhagwat”

Wed Jun 20 , 2012
Guwahati: A serious controversy has begun in Assam Congress politics after the MLA from Borkhola Dr Rumi Nath suddenly left her husband and two-year-old daughter  and eloped with her Facebook friend Jackie Zakir to convert to Islam before marrying him. CRPF troops have been deployed in and around Silchar to thwart […] 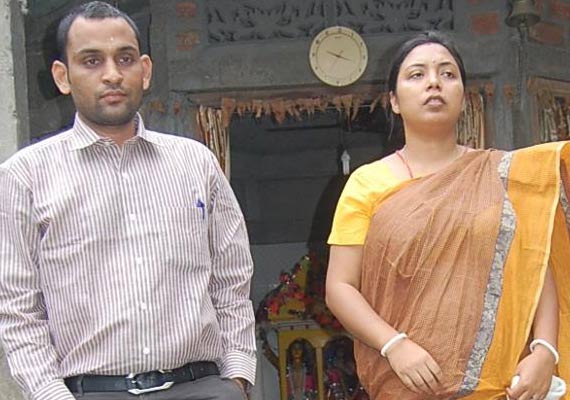