Handigona Uttara Kannada District November 17, 2012:  After completing successful first 100 days of Bharat Parikrama Yatra, for RSS Pracharak Sitarama Kedilaya it was just another day. Kedilaya reached Handigona, a semi-urban village on its 101st day, inspiring the villagers on his motto of Gram Vikas, the rural upliftment.

In Mid-way, Anticipating the arrival of Bharat Parikrama Yatra, a 95 year old woman was waiting with floral garland to receive Bharat Parikrama Yatra. She was so keen on the aim of the Yatra on Gram Vikas which specially focuses upon the cattle conservation (Gou Samrakshan). She happily greeted Kedilaya and wished him on his endeavor which he undertook since August 9, 2012. Sat Nov 17 , 2012
Mumbai, November 17, 2012: Popularly called Hindu Hrudaya Samrat, the Shivasena supremo Balasaheb Thackeray expired on Saturday evening at his residence Mathoshree at Mumbai. He was suffering from a complex respiratory disorder. He was 86. Shiv Sena chief was admitted to Lilavati hospital’s ICU in Mumbai on 25 July 2012,  as per reports he […] 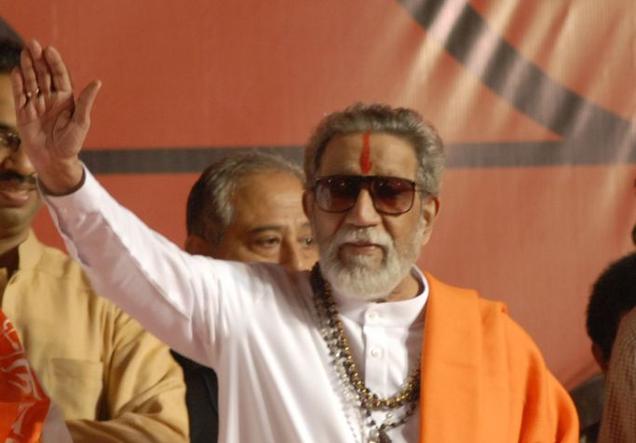