Wed Oct 17 , 2012
by Ram Madhav, RSS Akhil Bharatiya Sah Sampark Pramukh Bhopal October 17, 2012 Last week in Brussels I bumped into a junior level official at the European Commission. Brussels has one of the best public transport systems – underground and overground metro, tram and bus – and our chance meeting happened […] 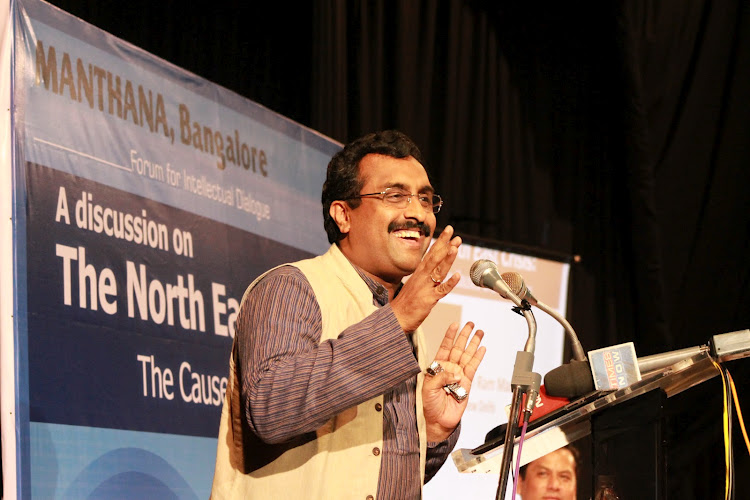