Monday, the Yatra will reach Mangalore city, where he will address a press-conference, first time since the commencement of Bharat Parikrama Yatra which began from Kanyakumari on August 9. 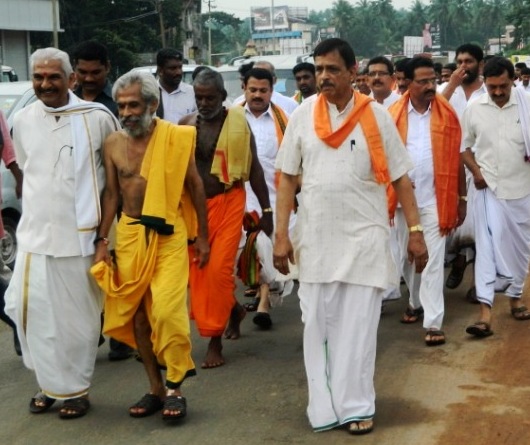