Wed Oct 24 , 2012
Standing tall to its morals and principles, Rashtriya Swayamsevak Sangh (RSS) turns 87 on today, on the auspicious occasion of Vijayadashami. It was founded in 1925 by K. B. Hedgewar, a revolutionary and doctor from Nagpur, as a social and cultural organization in British India. RSS volunteers participated in various political and social movements including […] 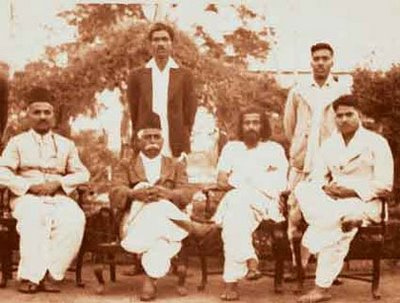