selection has been made to recognize his remarkable work in “ Sustainable Rural Development through People’s Movement “ after considering the nominations of several other social workers engaged in the social welfare activities in various fields across the country .

Dr Devdhar will be felicitated with the Prof Yashwantrao Kelkar Yuva Award of 2012 in a special function in the National Conference of Akhil Bharatiya Vidyarthi Parishad held on 28th December 2012 at Patna, Bihar.

This award is given in the memory of Late Prof. Yeshwantrao Kelkar whose contribution was like a foundation stone to build up and flourish ABVP , the world’s largest student organization. This award has been given since 1991. This is a collaborative activity of ABVP and ‘Vidyarthi Nidhi Trust, both committed for the cause of upliftment of education and students.’ The idea behind this award is to encourage young social workers, engaged in various social welfare activities and to offer them a platform, thereby to motivate other youth for social work as well as to express gratitude to the young social workers. The award comprises of Rs 50000/- cash, certificate and a memento.

While pursuing his graduation studies in Ayurveda, Dr. Prasad Deodhar, out of his eagerness to dedicate to the cause of society at large, he led a team of his classmates to serve for 15 days in the rescue and rehabilitation tasks after the earthquakes in Killari,Maharashtra in 1993. After completing his education he started practicing as a doctor in his own and neighboring villages. During his practice as a doctor in these villages Dr Deodhar , through his heartfelt affinity for these villagers, realized their shattered mental state. He also closely observed that scarcity of resources and poor state of agricultural produce in villages forced youths to migrate in to cities creating the problem of instability in their lives. Hence the rural and backward population was left with no means to earn livelihood. At this juncture Dr. Prasad Deodhar firmly decided to stay with them and to devote himself entirely for bringing in an awareness among these villagers about advanced technology, scientific techniques for the holistic development of villages, training of food production through organic farming, biogas plants installation, facilitating quality education to children, health, non conventional energy resources provision and women empowerment through people’s participation. The result of this vision is the foundation of the ‘Bhagirath Gramvikas Pratishthan’ through which Dr. Deodhar has been actively working in village Zarap and many more neighbouring villages.

The Pratishthan has been actively working for holistic and sustainable development in 39 villages under 07 tehasils. The biogas plants above 1500 have been constructed to solve the problem of fuel scarcity and is targeted that by 2020, in the neighbouring villages some 20000 biogas plants will be installed. This has reduced the tree felling for fuel generation causing forest preservation. To improve agriculture, nadep, warmi compost structure and for the improvement of irrigation, stopdam have been made in the rivers. Five hundred and fifty farmers have been made self employed through training in poultry, milk production. 300 youth have been made self employed through training which has reduced village to city migration. Through public participation programs, scholarships are being given to students, solar lights have been installed in 600 houses of students, similarly, to achieve the goal of holistic and sustainable development, small scale vocational facilities like goat farming, “women bachat gat (SHG) ” schemes, self help group formation, music training, school premises development, garden development etc are being given to the villagers. Dr Prasad Devdhar has been devotedly working for all the above said projects and schemes. 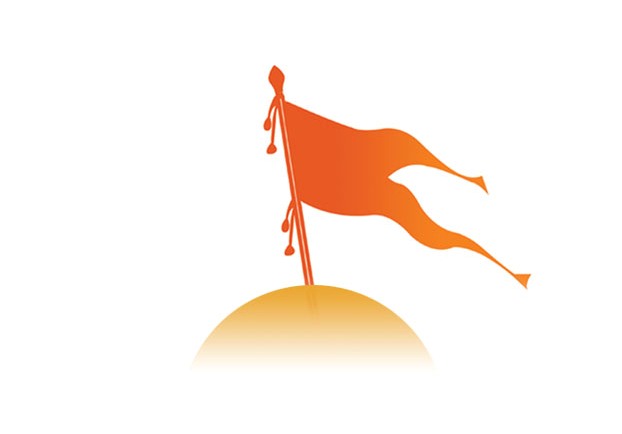