The besieged UPA government is using its allies and the willing sections of the opposition to mount a ‘sack the Army Chief’ campaign.

It desperately wants to bypass the crucial but not new issues raised by the Army Chief General V. K. Singh. There have been several reports in newspapers in the recent months, exposing the inadequacies in the army. The shortage of commissioned officers, ammunition, weapons, ancillary equipments, and spare parts have been highlighted in reports by defence analysts. But it did not stir the conscience of the political class in the country nor the bureaucracy that calls the shots.

Now, when Gen. Singh, apparently because he had no other go, went public with the information, criticism against him is getting shriller, expectantly from politicians and the hangers on. They find the timing wrong – when Asia’s largest defence exposition is on and when foreign heads are visiting India. Well, these could just have been reasons that prompted the brave General. What is important is not how and when he said, but WHAT he said. If there is any sense of sincerity left in our political leaders and parliamentarians today, they would be hailing Gen Singh and not condemn him. Gen Singh’s letter to the Prime Minister is disturbing. He must have brought these issues to the notice of the Defence Minister earlier. Failing to get any response he knocked at the doors of the Prime Minister. But to the misfortune of the country, both Mr A K Antony and Dr Manmohan Singh enjoy the reputation of being ‘good men,’ but not good enough.

In the sequence of events in the Gen Singh versus Defence ministry controversy, several missing links are emerging. The unseemly controversy over the General’s age now assumes significance – there are men in the defence set-up both in uniform and in civil attire who want Gen Singh out, the earlier the better. The general, who on the other hand was hoping for a two-year period to cleanse the system, is in an understandable hurry to lift the carpet and expose to the Indians the dirt hidden under it. Defence deals in India have increasingly been massive money swindling propositions. Bofors kickback now looks like peanut in front of the pumpkin-size commissions and deal-money being discussed. Imagine the temerity of pricing a truck at Rs 110 lakh, when it is available in the international market in the range of Rs 40-45 lakhs, as mentioned by Ajay Shukla, a former army colonel and now a seasoned defence analyst. But for any middle-man to thrive, he needs a solid political backing. Which, political whispers say comes from the highest level in the Congress party. Hence the helplessness of Antony and Manmohan Singh.

The point here is, Gen V K Singh as the Chief of the Army was only doing his duty in apprising the Prime Minister of the dire state of the force he commands. Gen Singh, who served the Indian Army his whole life, owed it to the men whom he swore to protect. He could have just left quietly, in two months, with nobody asking any questions. But he chose to speak up, for his soldiers, for his countrymen and for the worth of the uniform he donned decades ago. Why cannot the politicians appreciate his courage, seek the right answers from the UPA government, to put in action a correction course. By targeting Gen Singh and blaming both sides (government and the Army Chief) equally, the opposition is giving a safe passage to the government out of this quagmire. Don’t shoot the messenger because the message was bad.

Lalu Prasad Yadav, President, Rashtriya Janata Dal: The army chief has begun talking like someone who wants to contest elections. He must be dismissed.

Shivanand Tiwari, Janata Dal (United) leader: The army chief should be removed from his post for inappropriate behaviour.

Ram Gopal Yadav, Samajwadi Party leader: General Singh is talking too much. He should be dismissed.
Sitaram Yechury, CPI (M) leader: The government must identify the person responsible for the leak. The responsibility will have to be fixed and action be taken…irrespective of the position they may hold in the defence forces or the civilian administration.

Mohan Singh, Samajwadi Party leader: VK Singh should not make confidential issues public. Why didn’t he raise this when he became the Chief?

*    The Indian Army is constrained by out-dated technology.
*    The state of artillery, air dfence and infantry is “alarming”.
*    Air defence “is 97% obsolete”.
*    Army tanks are “devoid of critical ammunition to defeat enemy tanks”.
*    The Prime Minister should “pass suitable directions to enhance the preparedness of the Army”. 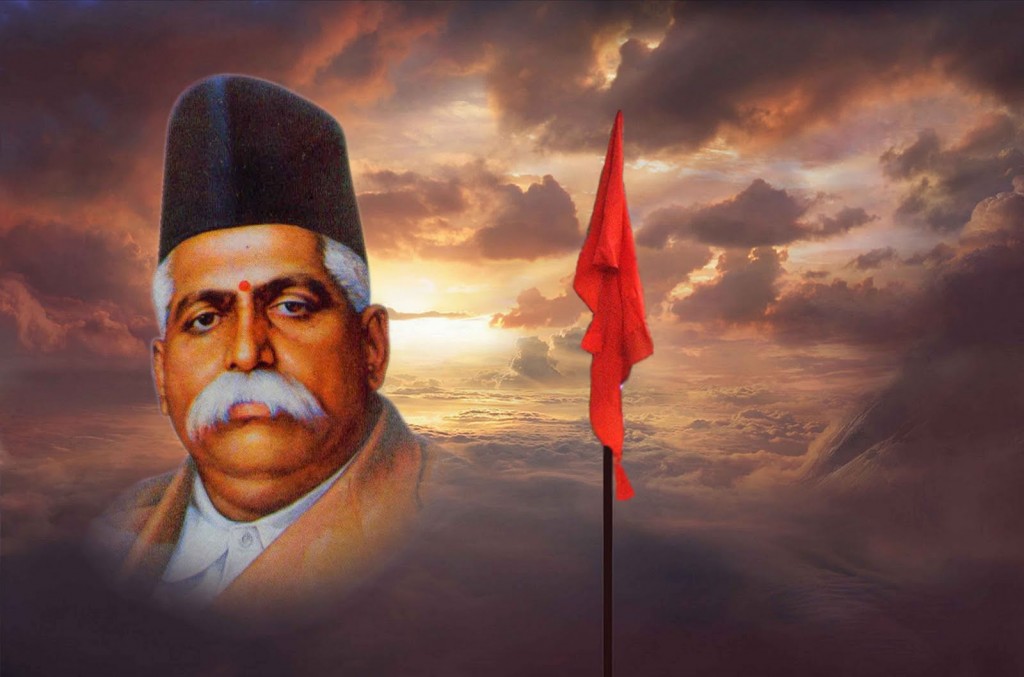