Loyale, Goa Nov-28, 2012: After Tamilnadu, Kerala and Karnataka, the state of Goa became the 4th State of India to receive Bharat Parikrama Yatra lead by RSS Pracharak Sitarama Kedilaya on its 112nd day since launching.

Ending his non-stop 45days of Parikrama Yatra in Karnataka, Sitarama Kedilaya entered Goa through the border village Devbagh of Karnataka to Loyale of Goa. According organisational geographic classification, Goa happens to be Konkan Pranth of Paschim Kshethra. Began on August 9, 2012 from Kanyakumari of Tamilnadu, 65year old RSS Pracharak Sitaram Kedilaya lead Bharat Parikrama Yatra has been aimed at the upliftment of rural life in the villages of India. The Yatra which was launched in Kanyakumari on August 9, has now covered an approximate distance of 1110km.

The Yatra routes in Goa (South):

Thu Nov 29 , 2012
Bangalore November 29, 2012: Being a Techie by profession, an RSS Swayamsevak of Bangalore has come up with new Idea to spread the message of Swamy Vivekananda to the youth of the nation during the special occasion of Vivekananda’s Male Libido Booster 150th Birth Anniversary year. He has not selected […] 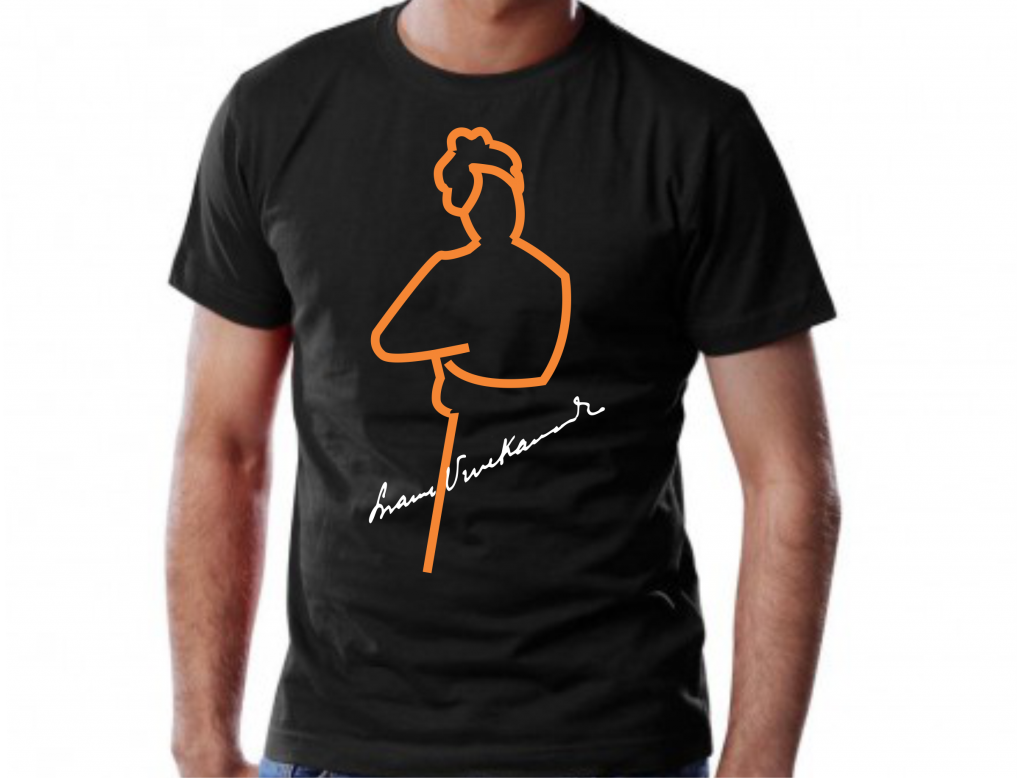