NewDelhi August-8: Rshtriya swayamsevak Sangh(RSS) has condemned the racism and violence that still prevalent in some sections of the American society and expressed shock over Gurudwara shoot out. In a press statement,  Suresh Joshi, Sarakaryavah (General secretary of RSS) urged Indian  Government to talk to US to ensure that proper education about the great teachings of our religions. It came as a rude shock to millions of peace-loving citizens of the world, especially the countless millions of Indians, that several innocent Sikhs were massacred and several more injured in the mindless shoot out outside a Gurudwara in Oak Creek, Wisconsin, US. We strongly condemn this heinous crime. It demonstrates the abominable tendencies of racism and violence still prevalent in some sections of the American society and the ignorance about great humanistic precepts of Sikhism.

Our heart goes offer peace to the departed and quick relief to the injured. We offer condolences to the families of the deceased.

We urge our Government to talk to the counterparts in US to ensure that proper education about the great teachings of religions from Bharat like
common heritage of the humanity so that such acts of vendetta borne out of misinformed prejudices and hatred are not repeated.

Wed Aug 8 , 2012
by J Nandakumar, Akhil Bharatiya Sah Prachar Pramukh, RSS “OUR Vishal, is in the critical care unit… and he is almost dead,” Kiran’s inconsolable sobs choked his voice. That call was from Chengannur Zilla pracharak, Kiran, late in the night on the fateful day, July 16. I had seen news […] 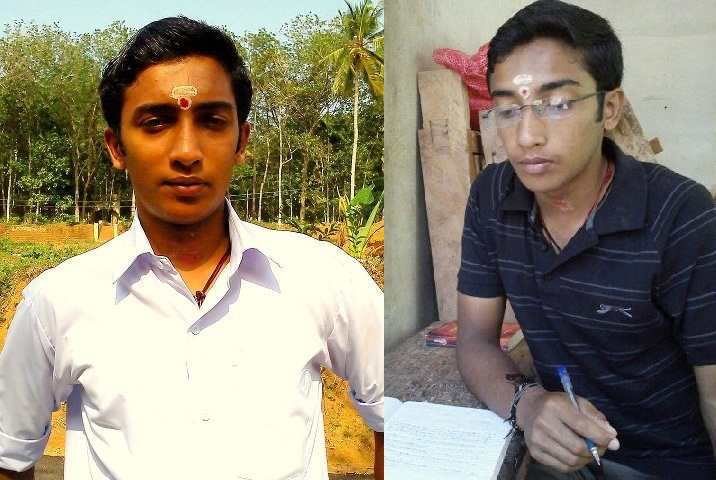