NewDelhi: Mohd Abrar, the alleged Indian Mujahideen (IM) operative who was wanted for the 2008 Ahmedabad serial blasts, has reportedly told interrogators from the Maharashtra Police that Riyaz Bhatkal, alleged to be a top IM mastermind, had hatched a plot to kill RSS chief Mohan Bhagwat.

The Maharashtra Police, according to sources, has alerted the Centre to expedite the process of reaching Bhatkal, who is believed to be hiding in Karachi.

Abrar was arrested in Aurangabad after an encounter with a team of Maharashtra ATS on March 26 during which his aide, one Khaleel, was shot dead. Abrar, who suffered injuries in the encounter, was arrested from the spot.

Sources in the Gujarat Police said during his interrogation, Abrar told the Maharashtra ATS that Bhatkal had instructed a few IM operatives (including him) to collect funds to carry out a operation to kill Bhagwat.

The Gujarat Police claim that Abrar was a key IM operative involved in running terror camps in Kerala in the run-up to the 2008 blasts in Ahmedabad.

Thu Apr 19 , 2012
Mumbai April 19: Prominent leaders from Maharashtra and Madhya Pradesh (MP), including RSS chief Mohan Bhagwat, were targets of the gang of Students Islamic Movement of India (Simi) from MP, which was busted last month by the Anti-Terrorism Squad (ATS). During interrogation of the accused , it has emerged that […] 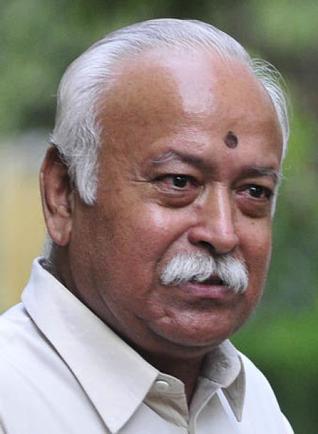