Patna (PTI) Bihar: Feb 5, 2012: Observing that a welter of problems ranging from external threats, terrorism, Maoism and FDI posed a serious challenge to national sovereignty, the RSS today urged the government to put in place a security infrastructure and intelligence system.

“There is a serious threat to the national border from China and Pakistan, even as terrorism, Maoism and economic issues like the FDI in retail sector pose other challenges so much so to endanger our national sovereignty,” Bhagwat said.

The government should put in place security infrastructure and intelligence system to sternly deal with external threats to the national borders from China and Pakistan and internal threats from terrorists and Maoists, Bhagwat said.

Observing that there was lack of development and employment opportunities in the country which apparently compelled the youths to take to other activities for sustenance, he said that there should be transparency and accountability in the political system to address growing economic chasm in the society.

“I am afraid that the functioning of the governments have lacked transparency and accountability over the years that has caused socio-economic inequity in society much to the detriment of the nation building exercise,” Bhagwat said.

The government should adopt even-handed approach to address all issues ranging from security, terrorism, Maoism and socio-economic imbalance in society instead of prevailing sectarian and vote bank politics, the RSS leader said and expressed apprehension that if institutions failed to deliver the goods to the people, then the people may rise and launch a revolution to put in place an alternative political system.

Bhagwat also rapped the UPA government without taking its name for going ahead with notifying FDI in retail sector despite strong opposition to it from the cross-section of the society.

There has been adequate foreign investment flowing into the country’s economy but the flow of funds should not affect the domestic control over economy, Bhagwat observed and said that the issue should have been debated, including its long-term consequence, before taking a decision in this regard.

On the RSS’s stand, he said that the Sangh was not opposed to foreign investment in the country but “the keys of economy have to remain in domestic hands. 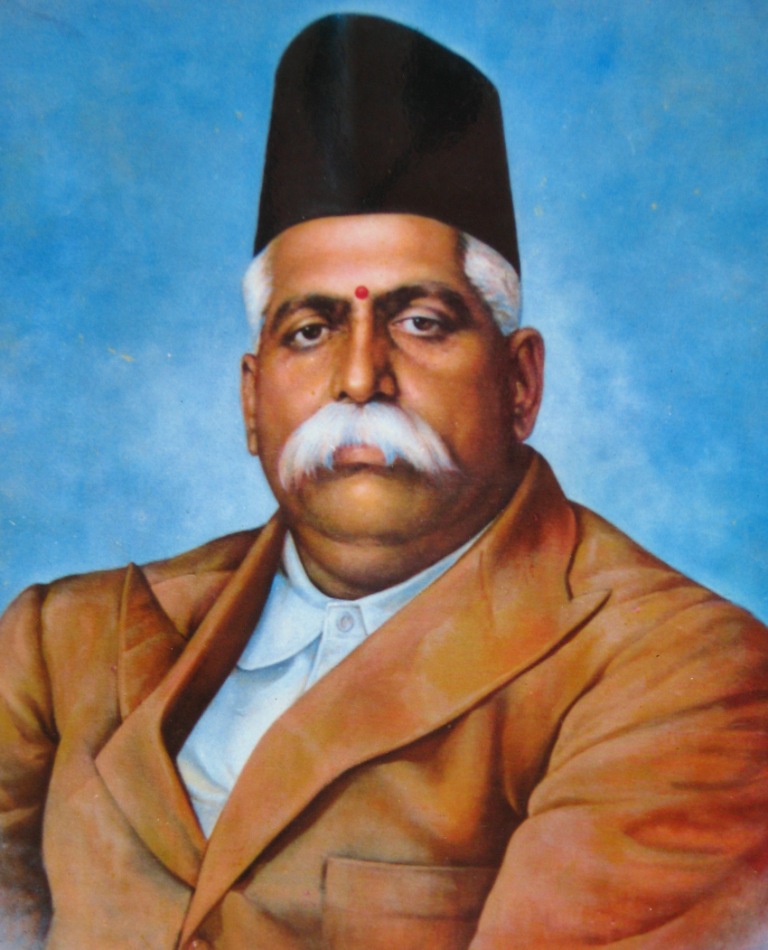