Bangalore July 6: “The report on Jammu and Kashmir by the Interlocutors is purely anti-national. The facts and suggestions mentioned in report are totally against the national interest, hence  citizens has to oppose this report, said RSS top Functionary V Nagaraj at Bangalore, today.

V Nagaraj, RSS Kshethreeya Boudhik Pramukh, was addressing the massive protest gathering against the report submitted by the Interlocutors   on Jammu and Kashmir in front of Town Hall Bangalore on Friday.

“The report is purely fabricated. The intention of the report is subjected for a wide debate. It has referred Pak Occupied Kashmir as Pak Administered Kashmir, showing a clear ani-India view. Throughout the report, the points mentioned are favouring partition and separatism. It directly echoes the sentimets of the separatists. Dileep Padgaonkar who lead this 3 membered interlocutots team is not better to be called as ‘Paid’-Gaonkar . Kashmir will remain the integral part of India”, said V Nagaraj

Criticising the interlocutors, V Nagaraj added “In fact when it was revealed that two of the three interlocutors had participated in Anti-Bharat seminars upon the invitation accorded to them by ISI agent Dr.Ghulam Muhammad Fai, questions were raised on the intentions of the interlocutors group”.

“The interlocutors report is a bundle of contradictions and a part of the international conspiracy to separate Jammu-Kashmir from the rest of nation. Any kind of debate is not possible on this anti-national document.This report should be rejected in its totality and it is absolutely necessary to directly challenge this trend” , V Nagaraj said.

Adding on, he said “The previous session of the parliament ended only some time ago. If the government was really keen on a debate on the recommendations of the interlocutors, it could have presented it in the parliament”

A delegation lead by RSS Pranth Karyavah N Tippeswamy submitted a Memorandum to the President of India through Governor of Karnataka, Hamsaraj Bharadwaj at Rajbhavavn Bangalore requesting to squash the JK interlocutor report.

Fri Jul 6 , 2012
Tumkur July-6: In Shira Taluk of Tumkur district, Kashmir Ulisi Horata Samiti had organised a protest.  Nearly 50 youth participated in the protest demonstration. A memorandum has been submitted to the president of India through Taluk Tahaseeldaar. get ex backhow to get over your ex girlfriend How to get a […] 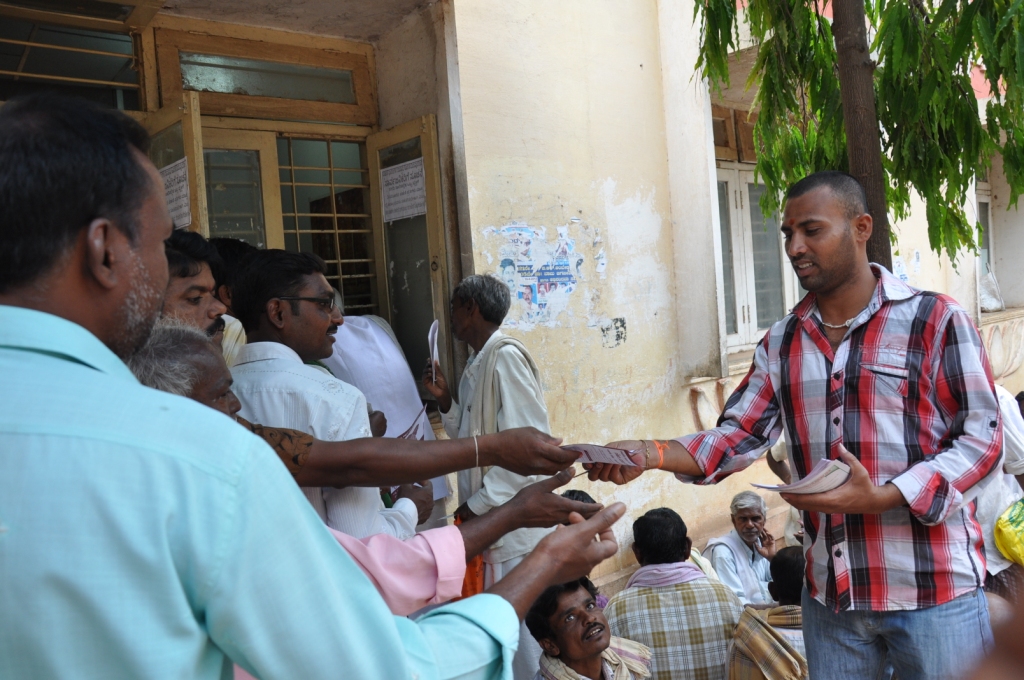