Belgaum/Bangalore December 13, 2012: Amid high opposition by Congress and Janata Dal MLA’s, in what can be termed as an extremely decisive movement, the Karnataka legislative assembly has passed an anti-cow slaughter bill. The bil

l known as ‘Karnataka Prevention of Cow Slaughter and Preservation Bill-2012‘, has been introduced today, the last day of the assembly session. This means that any animal falling under the category of bovines, will not be slaughtered withing the state. ‘High punishment will be given for those who slaughter Cow and Bull. Up to an age of 15 years slaughtering of Buffalo also offensive according to the new bill. Karnataka govt already passed a bill a year ago, which included several cattle breeds of cow, buffalo, goat, sheep and few other animals. That bill is still under consideration of President of India. The new bill passes today will focus only on Cow, Bull and Buffalo up to 15 years by age.’ said a senior official of Animal Husbandry department to VSK-Karnataka.

The bill was introduced in the legislative assembly by Minister for Animal Husbandry Revu Naik Belmagi. The Bill proposes to amend the Karnataka Prevention of Cow Slaughter and Cattle Prevention Act, 1964, to expand the definition of cow and include bull and bullock in the category.

The bill was passed at Legislative council also, where the ruling BJP govt had enough number to pass the bill.

Expressing his opinions to VSK-Karnataka, VHP International Working President Dr Pravin Togadia congratulated Karnataka Assembly, and said “Excellent work by Karnataka Assembly. Congratulations. Now hope that the law would be strictly implemented unlike some other states where the law exists but Gou Maans (Cattle meat) is being transported & slaughter houses are running merrily. Citizens need to be vigilant & work together with the state police. Great. Let us work towards national law now. Jai Gou Matha ji!” 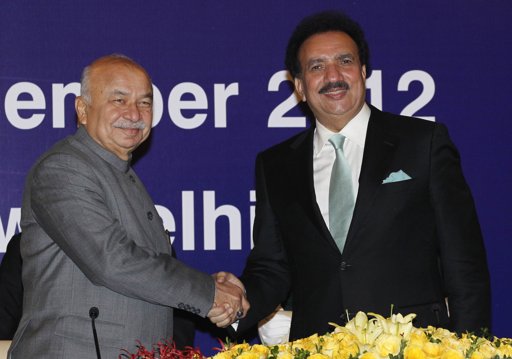